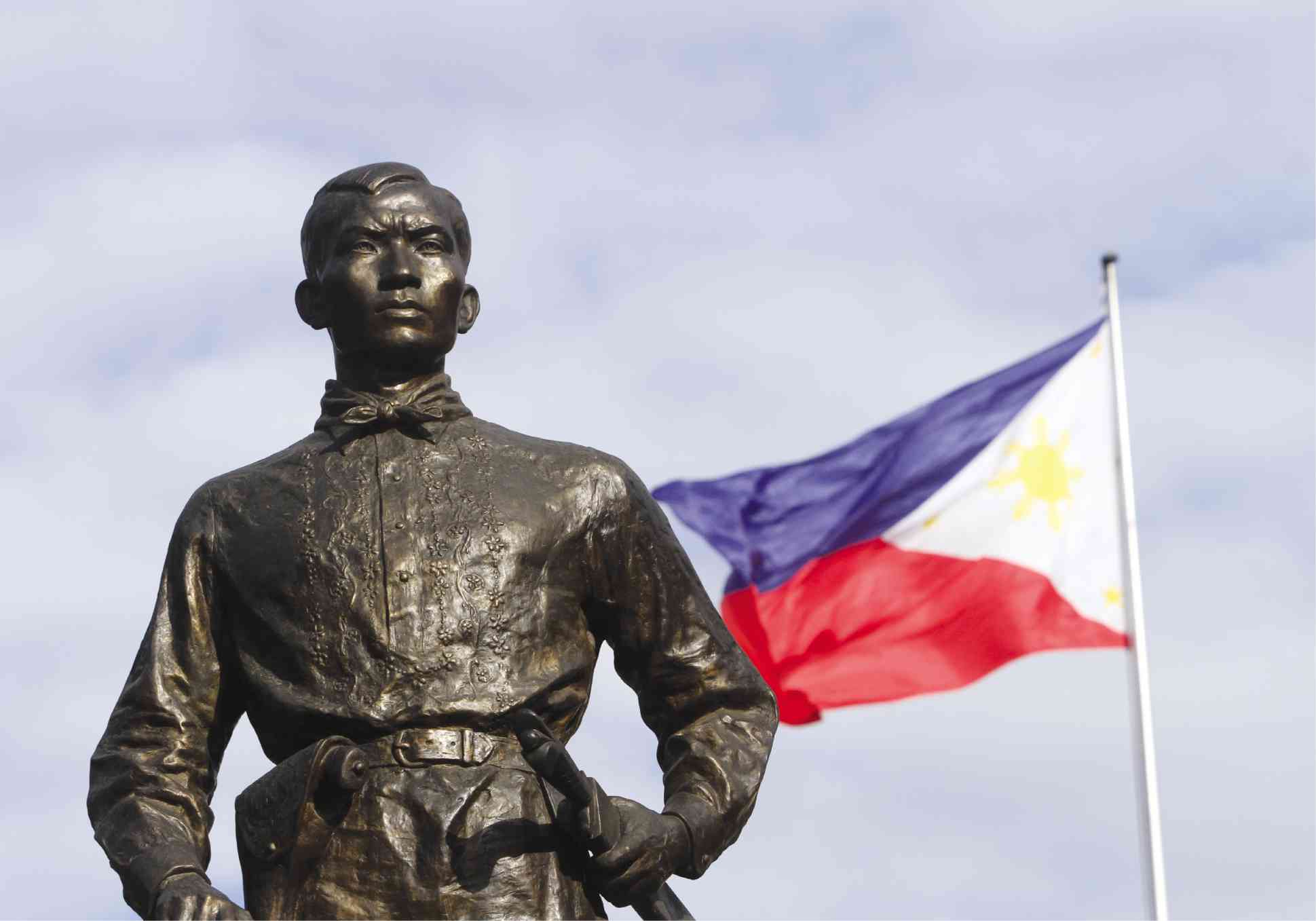 ‘SUPREMO’ Andres Bonifacio, the Supremo (supreme leader) of the Katipunan, is among the most revered heroes of the Philippine Revolution. —INQUIRER PHOTO

CITY OF SAN FERNANDO — A four-page letter, supposedly written by Katipunan founder Andres Bonifacio, referred to a successful battle in Antipolo, and thus disproved widely held assumptions that the Supremo did not win any battle when the Philippine Revolution broke in August 1896.

The railway started operating in 1891, cutting through Bulacan and Pampanga provinces.

In the letter, Bonifacio advised his men to operate in smaller groups as they employed guerrilla tactics.

The event was held two days before the country commemorated the 155th birth anniversary of Bonifacio.

Cortez said he found the letter in 2013 when he researched on the role played by Marcelo H. del Pilar in the revolution.

Bonifacio addressed the letter to the “Mataas na Sanggunian ng mga Hukbo sa Dakong Hilagaan” (High Command of Forces in the North), referred to himself as Supremo (supreme leader) of the country, which he called “Haring Bayang Katagalugan” (Tagalog country). Below his signature was the word “maypagasa” (hopeful).

Following the Tejeros Convention in Cavite where the Magdiwang and Magdalo factions of the KKK united, the elected President, Gen. Emilio Aguinaldo, had ordered Bonifacio’s arrest and execution for treason in April 1897. 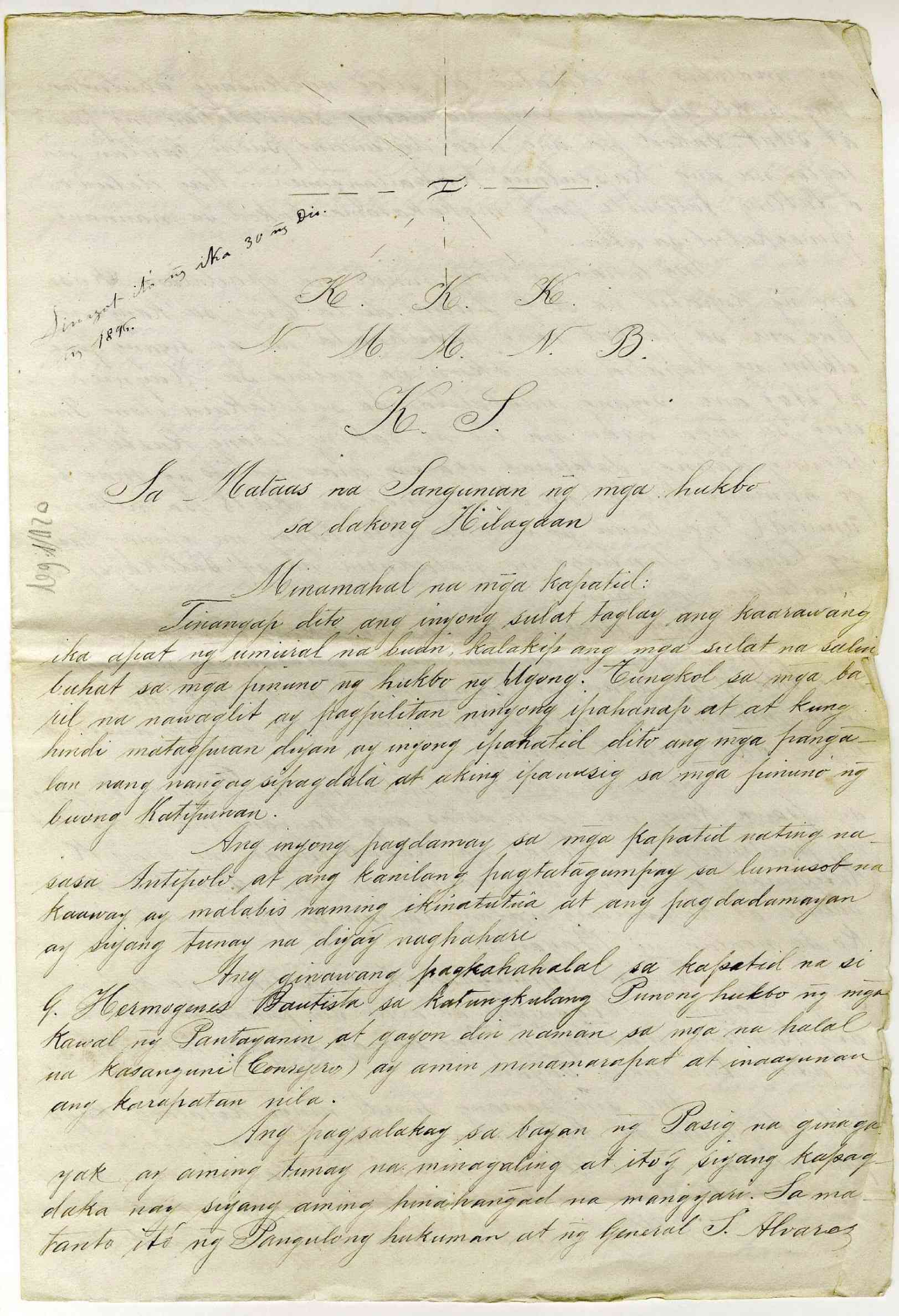