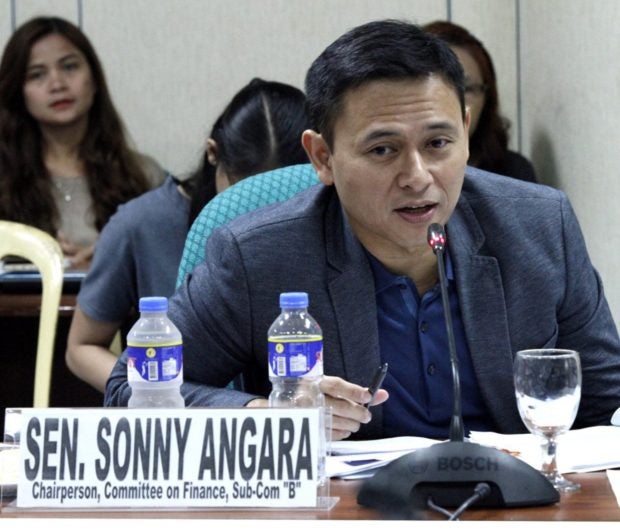 Senator Sonny Angara is joining the hype of UAAP Season 81 men’s basketball finals and he is cheering for the University of the Philippines (UP) Fighting Maroons.

“Definitely, I will be cheering for my alma mater [UP]. Dun tayo nagtapos ng ating law degree. (That is where I finished my law degree.)” Angara told DWIZ on Saturday, noting that he graduated from UP College of Law.

The UP Fighting Maroons will be facing Ateneo de Manila University Blue Eagles in Game 1, this Saturday at 3:30 p.m. at the SM Mall of Asia Arena.

For the first time in 32 years, UP finally advanced to the Finals of the men’s basketball tournament.

“Alam mo naman sa UP ilang dekada na, yung Ateneo sanay na sanay na (UP had the championship decades ago while Ateneo has gotten used to it),” the senator said.

Angara also noted that UP last won the UAAP championship during the time of his father, former Senate President Edgardo Angara in the Senate.

“[During the time of] my father back in the 80s, nung huling nanalo ang UP,” he said.

UP nabbed the championship during the UAAP Men’s basketball Season 48 in 1986. /jpv