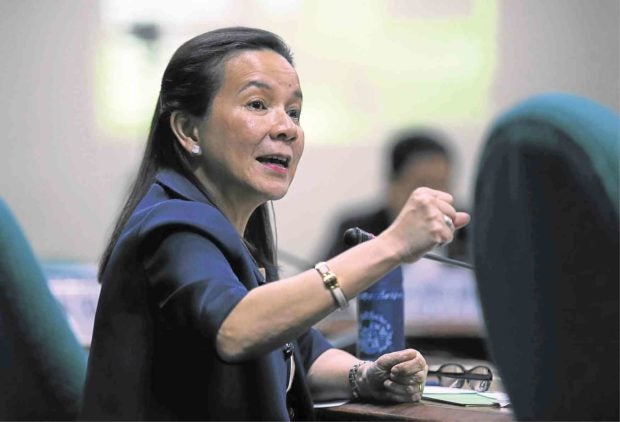 The guilty verdict on 3 policemen involved in the killing of Kian delos Santos showed that “justice is on hand” for drug-related deaths in the country, Senator Grace Poe said Thursday.

“This is a compelling verdict because it tells us that justice is on hand, not just for the young Kian de los Santos, but for the other dubious deaths linked to the drug war,” Poe said in a statement.

In 2017, Poe called on the Senate to investigate the killings of teenagers linked to crimes, including Kian Delos Santos.

Through Senate Resolution No. 498, Poe urged the Senate Committee on Public Order and Dangerous Drugs to probe the killings involving law enforcers and vigilante-style executions.

Poe said she hoped that the trial court’s conviction of policemen involved in the death of Delos Santos would “create a momentum” that would “stem the tide” of suspicious killings in the country.

They were sentenced to reclusion perpetua without eligibility of parole.

The officers, however, were acquitted of planting evidence on Delos Santos. /cbb