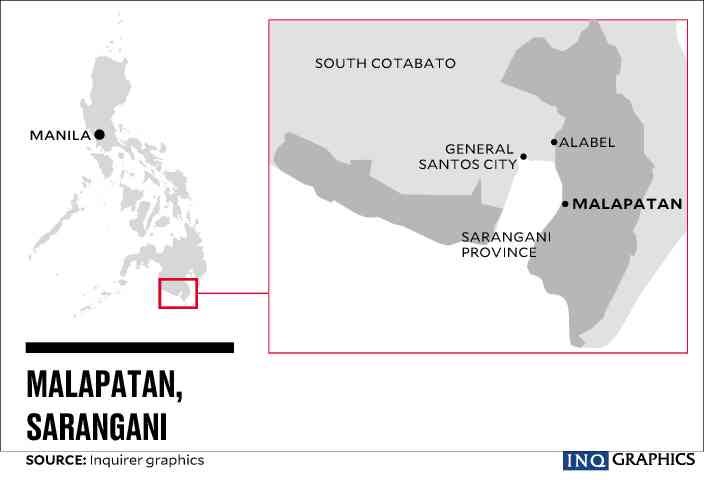 GENERAL SANTOS CITY — Health workers were sent to a remote community of mostly B’laan in Sarangani province on Wednesday to contain a measles outbreak that already claimed the lives of at least 18 children there, officials said.

A medical team from the Department of Health, provincial and municipal governments and the Philippine Red Cross was also sent to investigate the outbreak at Barangay Upper Suyan in Malapatan town, according to Serafin Ramos Jr., Sarangani information officer.

He said a helicopter would ferry more doctors and supplies to the affected community on Thursday.

Upper Suyan is a three-hour motorcycle ride from the town center of Malapatan but reaching the nearest community at Sitio Alna takes another seven-hour trek. It takes another five hours of walking to get to the farthest community, Upper Kyugam.

The provincial health office (PHO) said 18 people had died from measles as of Nov. 27.

But Federico Yadao, PHO medical technologist, said they were still waiting for a confirmatory report from the Research Institute for Tropical Medicine on 22 blood samples to validate the cause of deaths.

A team of nurses and midwives from Malapatan administered vaccines to more than 500 residents of Upper Suyan on Nov. 19 and 22.

Of 74 people who had shown signs of measles, most were between 1 and 5 years old.

Measles cases went to alarming level starting Nov. 6 but its peak was noted on Nov. 12, with reports of admission in hospitals in General Santos City, Yadao said.

He said they had confirmed cases of measles in the towns of Glan and Alabel but these were immediately controlled. —Bong Sarmiento