WATCH: Grace Poe leads senators in praying for UP win vs AdU

Senators on Wednesday were also thrilled by the do-or-die game between the University of the Philippines (UP) and Adamson University (AdU) in the UAAP Season 81 men’s basketball Final Four.

Senator Grace Poe, an alumna of UP, prayed in earnest for UP’s victory during the invocation at the Senate session. 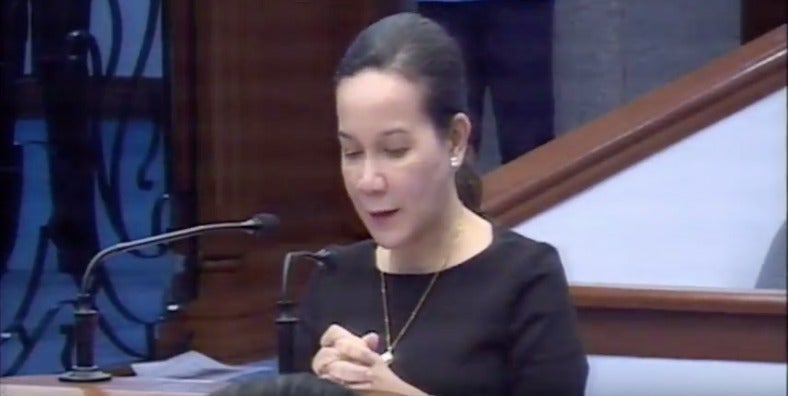 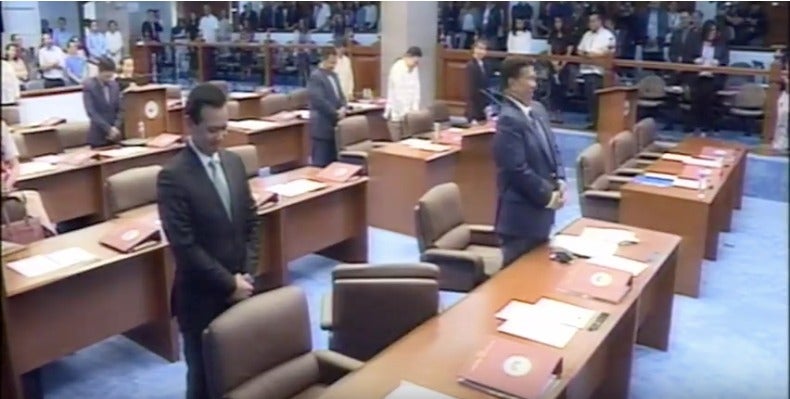 Senators were seen holding back their laughter when Poe went all-out praying for the Maroons.

Poe said she also asked God’s guidance for the Maroons, noting that the players must become an inspiration for the youth.

Senators Risa Hontiveros and Miguel Zubiri also witnessed the men’s basketball battle between UP and Adamson.

After a Senate session, Hontiveros and Zubiri were glued to their mobile phones watching the live streaming of the last few seconds of the game. Hontiveros said that Poe was hoping that UP would win.

Zubiri graduated from UP with an Agri-Business Management degree.