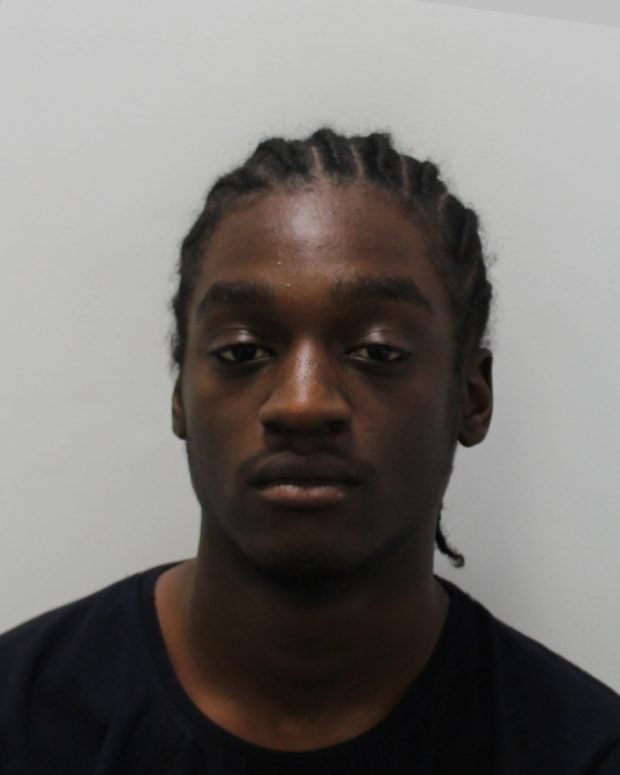 One teenager in Croydon, United Kingdom, who was found to have been kidnapped six months before attacking a driver with a huge “zombie knife,” will not serve jail time.

Joshua Gardner was sentenced to two years imprisonment for attempted assault at the Old Bailey yesterday, Nov. 27, as reported by the Croyden Advertiser on the same day. He was also given one-year imprisonment each for affray and being in possession of an offensive weapon.

Judge Dhir, however, decided to suspend his sentence which will all run concurrently for two years; this means Gardner will not serve jail time.

Gardner was ordered to complete the following as part of his sentence: 20 hours of rehabilitation activity, 19 hours of thinking skills program and 150 hours of unpaid work. The suspect will also be subject to a curfew for nine months.

Apparently, the judge’s decision to suspend his sentence came about after Gardner’s probation officer relayed additional information: the suspect was kidnapped and held at gunpoint six months before the crime happened.

Gardner was kidnapped for ten days because of the drug debt accumulated by one of his friends. He was forced to sell drugs to pay the said debt, and at the same time earn his freedom.

“This experience was a factor in the carrying of a knife at the time of this offense,” Gardner’s probation officer said in the report.

Judge Dhir also acknowledged the “lack of structure” of Gardner’s life, the report stated. His eldest brother died when he was 13 years old while his other older brother was incarcerated around the same time.

On May 30, Gardner, who was 17 years old during the time of the crime, hit the driver’s car repeatedly with a “zombie-style” knife, as per Met Police report. He was arrested on June 4, not long after the videos of him captured by the dash-cam footage circulated in social media. Kate Matriano/JB