Woman arrested for killing BF, cooked him as dish served to workers 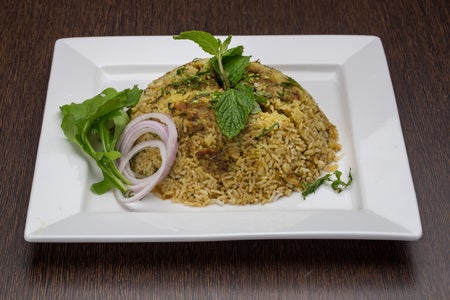 A woman from the United Arab Emirates was arrested for allegedly killing her boyfriend; she thereafter reportedly cooked his flesh as part of a dish served to workers.

Authorities said the unidentified woman killed her boyfriend of seven years after he told her he would marry another woman, local media The National reported on Monday, Nov. 19.

The report cited that the crime came to light when the victim’s brother was already looking for the man. He visited the couple’s home to ask for his whereabouts. She told him she had the man kicked out of their home.

Upon inspection of the home, police found a human tooth in the blender. This was taken for DNA testing, which confirmed that it was from the victim.

The woman was then arrested, and admitted she did kill her boyfriend during a “moment of insanity.” She also confessed of using the blender to mince the victim’s flesh, which she used as an ingredient to cook a traditional dish called machboos, made of meat and rice. She served the dish to workers who lived nearby.

The suspect also admitted that she asked a friend to dispose the remains. When the friend was questioned, she said she did not witness the crime, although she noticed blood stains all over the house.

The woman will later be brought to court as investigations continue. Katrina Hallare/JB