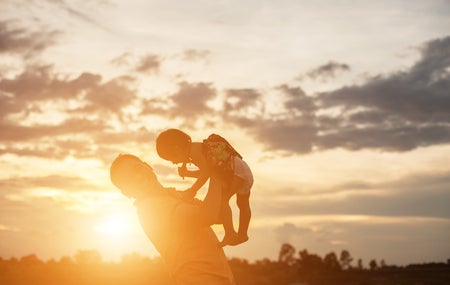 A homeless father in Australia threw his naked 9-month-old baby in the water, in what police believed to be a form of “sacrifice,” while the child’s mother and brother watched.

The baby girl was found dead on Monday, Nov. 19, her body washed ashore on Surfers Paradise beach in Queensland, as reported by the Australian Associated Press via Western Magazine today. The 48-year-old father (identity withheld) is yet to be charged with murder. However, he is slated to face court on Wednesday.

Meanwhile, despite police sources saying that the baby’s 23-year-old mother was involved in the “sacrifice,” police will not be charging her since only the father was accused of throwing the infant, the report stated. She has been released from police custody and placed in an asylum.

The baby’s four-year-old brother, who was with his parents when the “sacrifice” happened, was taken by social services, as per ABC News.

The investigation revealed that the infant was thrown into the Jack Evans Boat Harbor in New South Wales on Saturday, Nov. 17. The baby’s body drifted for about 30 kilometers in the current, before it was washed ashore and found in Queensland on Monday at around 12:03 a.m.

Trev Arbon, an owner of a water sports business, said the homeless family kept to themselves, the report stated. They also refused the money for groceries and diapers for children offered by concerned citizens.

While Queensland detectives were distressed by the circumstances surrounding the infant’s death, Queensland Premier Annastacia Palaszczuk noted that the news brought about an issue worth talking about.

“I think we need to recognize that homelessness is a big issue,” Palaszczuk said in the report. Kate Matriano/JB