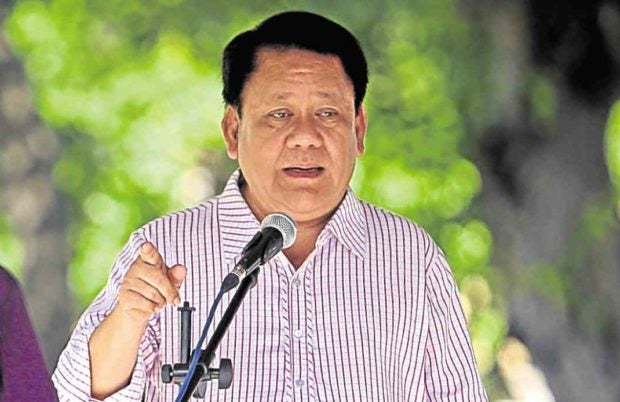 The Cebu City government has started to deploy disaster and emergency personnel in strategic locations to make sure that help will be readily available for Cebuanos who will be affected by the ill effects of Tropical Depression “Samuel.”

He added that five heavy equipment teams with payloaders and dump trucks had also been deployed “for clearing operations in case of landslides.”

Two hazard rescue teams were also stationed in Barangay T. Padilla in the north district and in
Barangay Mambaling in the south district while 29 fire brigades monitor developments in urban barangays.

Barangay schools and sports complexes have also been prepared to accommodate evacuees, the mayor said.

“Relief goods have been decentralized to these centers so we will not have to worry about distribution later on,” he added. /cbb