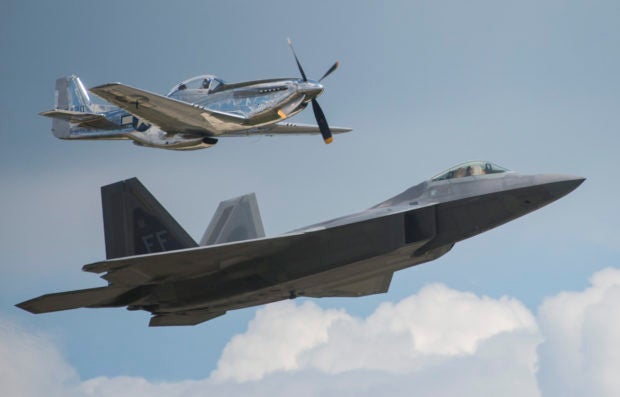 FREDERICKSBURG, Texas, United States — The FAA says a vintage World War II small plane with two people aboard has crashed into the parking lot of an apartment complex in Fredericksburg, Texas.

He did not say what happened to the two people on board.

FAA investigators are on their way to the crash site.

Fredericksburg is about 70 miles (113 kilometers) north of San Antonio. /cbb