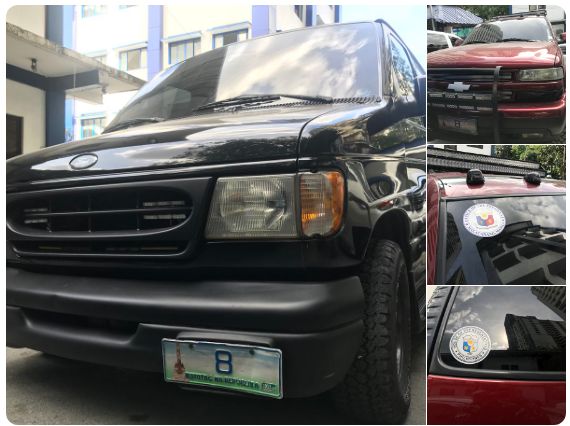 The Land Transportation Office (LTO) has not yet issued No. 8 protocol plates for lawmakers in the 17th Congress, rendering the use of No. 8 plates illegal, an LTO official said Saturday.

LTO Law Enforcement Service Director Francis Almora told INQUIRER.net that the No. 8 plates were only valid until 2016 as the last batch they had issued are for lawmakers during the 16th Congress.

Almora said that after the term of the congressmen, they should return their protocol plates after the expiration of the validity period.

Majority Floor Leader Rep. Rolando Andaya Jr.  earlier requested former members of the House of Representatives from the 16th Congress to return their protocol plates in the wake of issues involving a car with an “8” plate.

Almora said they support the move of the House of Representatives to recall the protocol plate No. 8.