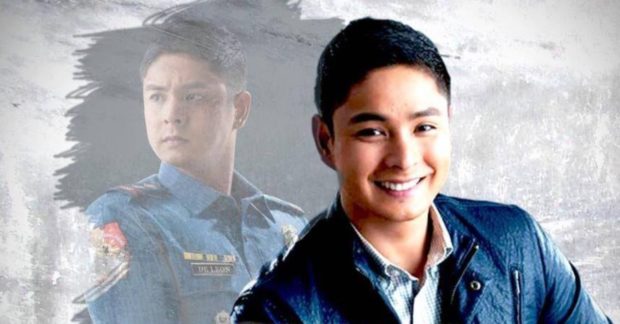 People see the police according to what lawmen do in real life and not on what fictional characters show on television.

The senator is the daughter of actor Fernando Poe, Jr., who was the first to portray the lead role in “Ang Probinsyano.” Her mother, actress Susan Roces, also plays a character in the TV series.

“It is fictional, of course, and carved out of the creative minds of the people behind the production,” Poe said in a statement.

“The story emanates from the source material, with bits of twists. There are antagonists in the story, which did not only include the police, but many others. Pwede natin sabihin na “bato-bato sa langit, tamaan ay ‘wag magalit,” she added.

Poe said the PNP should “look at the bigger picture of the entire plot” beyond the wrongdoings portrayed. She noted the policeman Cardo, the protagonist of the show, “who will always fight for what is right and just.”

She added that the police should not “overlook the redeeming value” of the television show, that in the end “menace will be subdued by what is true and good.”

“How the people view the police is based on the actions of the real police they see on the streets, and not on the acting of fictional cops they watch on screen,” she said. /cbb