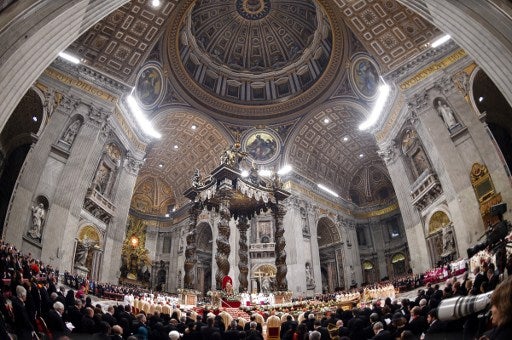 Antonio will serve as the fifth bishop of the diocese while continuing his mandate as Apostolic Administrator of San Jose in Occidental Mindoro said Father Gregorio Marvic Uanan, chancellor-judicial vicar of the Diocese of Ilagan and parish priest of the Our Lady of Guibang, on Thursday.

Uanan said the formal installation of Antonio would be announced after the appointment was made public in Rome on Wednesday.

He will succeed Bishop Joseph Nacua, 73, who resigned from the post for health reasons in 2017. Nacua, the first Filipino Capuchin bishop, served the post for almost eight years.

Antonio, 54, was appointed the apostolic administrator of San Jose in March after Pope Francis accepted the resignation of Bishop Antonio Palang.

Born in Sto. Domingo town in Ilocos Sur province, Antonio was ordained in 1988. He was Pope Benedict XVI’s last appointee to the episcopate in the Philippines.

Antonio is the chair of the Commission on Vocations of the Catholic Bishops Conference of the Philippines. /cbb