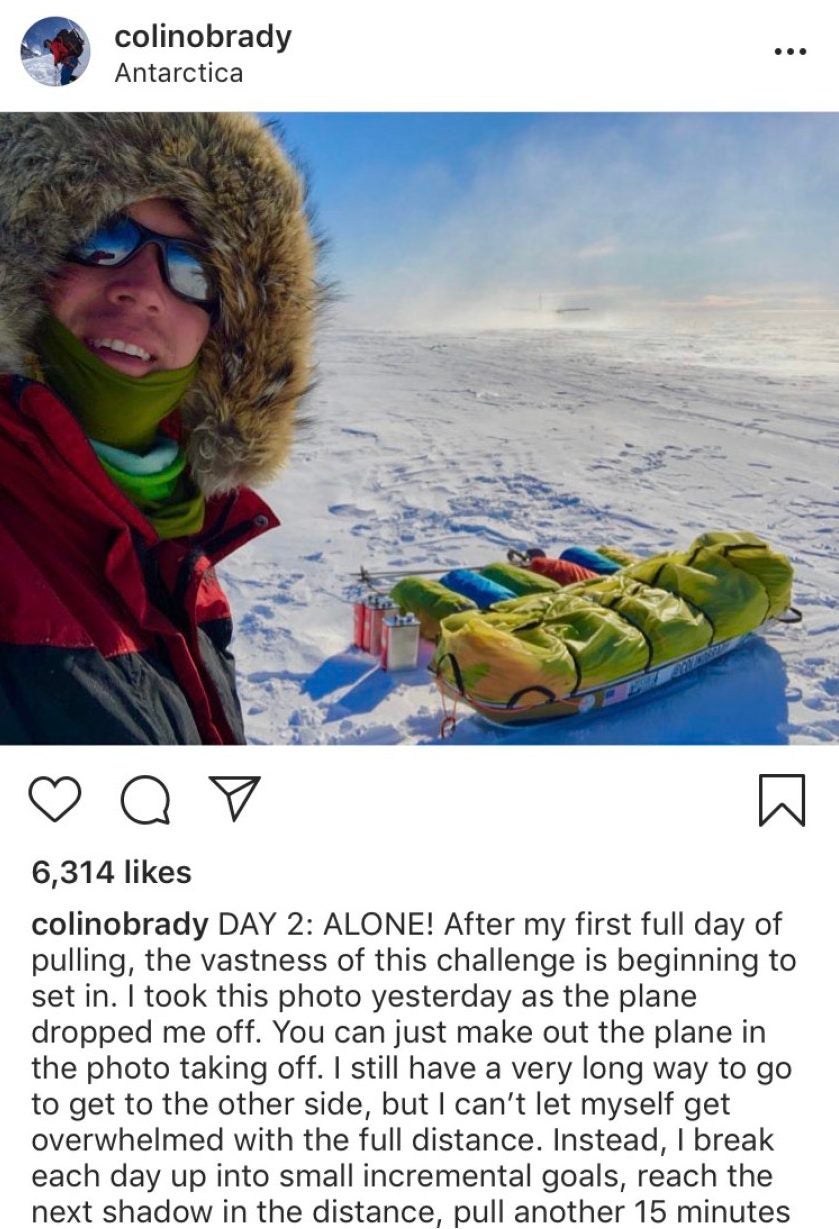 A 33-year-old man has embarked on a seemingly impossible feat of traversing Antarctica with no other tools and support but his own feet. 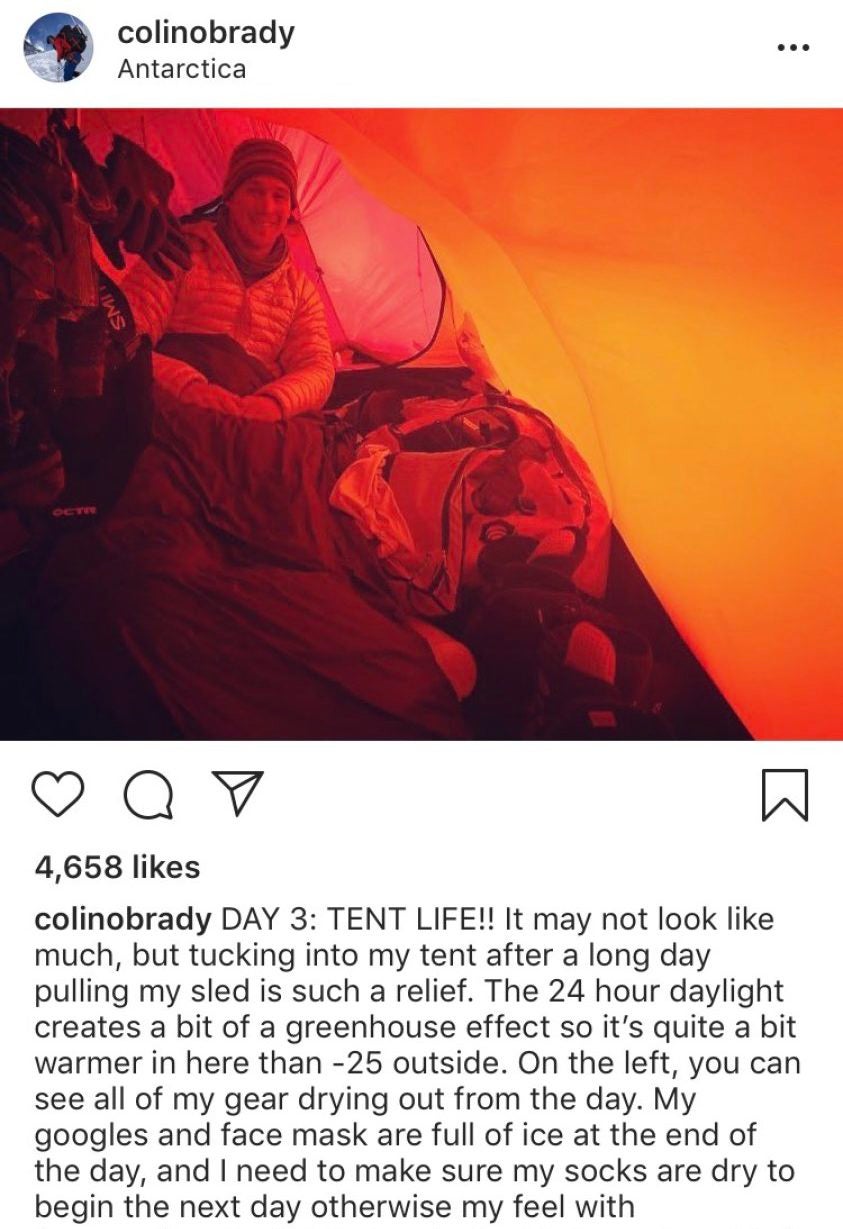 Several photos posted on O’Brady’s Instagram account showed his first day of expedition. He aims to finish his mission in 70 days with no resupplies and food caches, and without assistance from machines, dogs, among others. 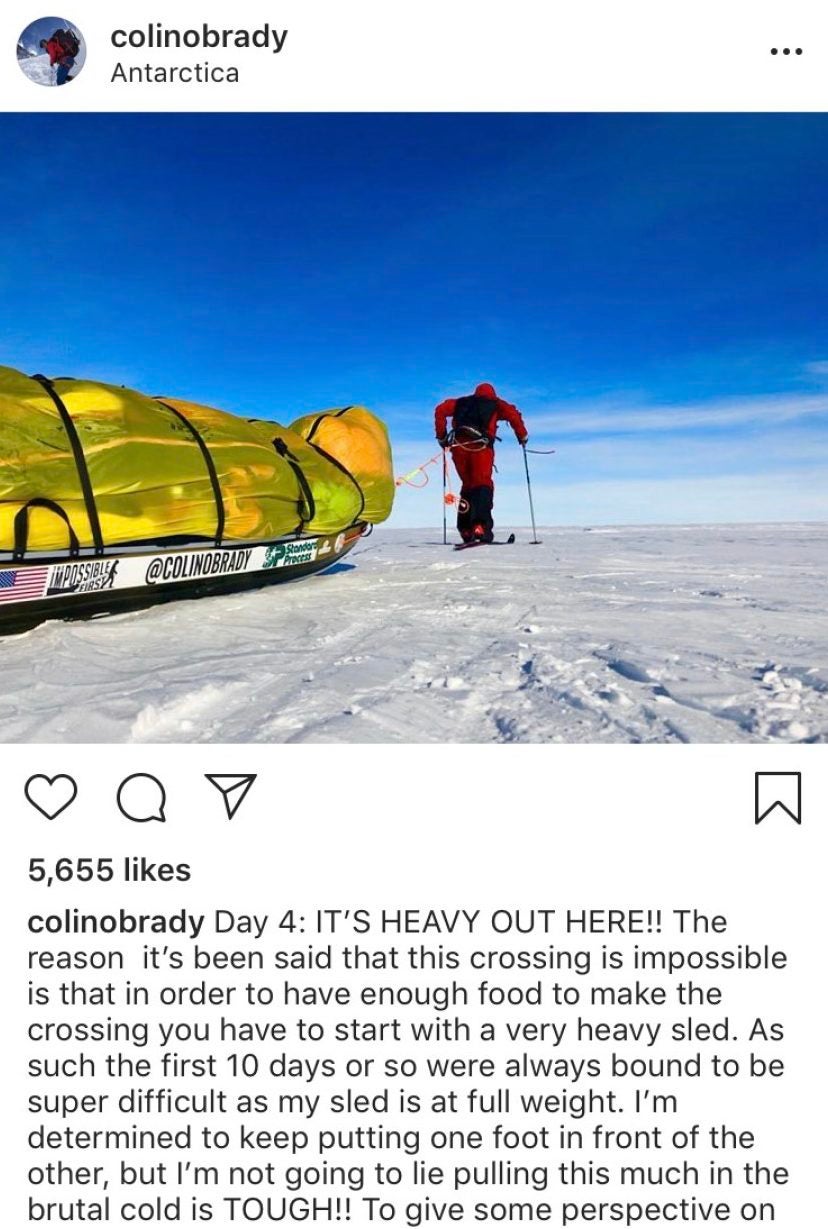 “Full of emotion, excitement, and perhaps a little intimidated by the task at hand, I loaded up my sled, slipped on my harness, and took my first steps South toward the Pole,” he wrote. 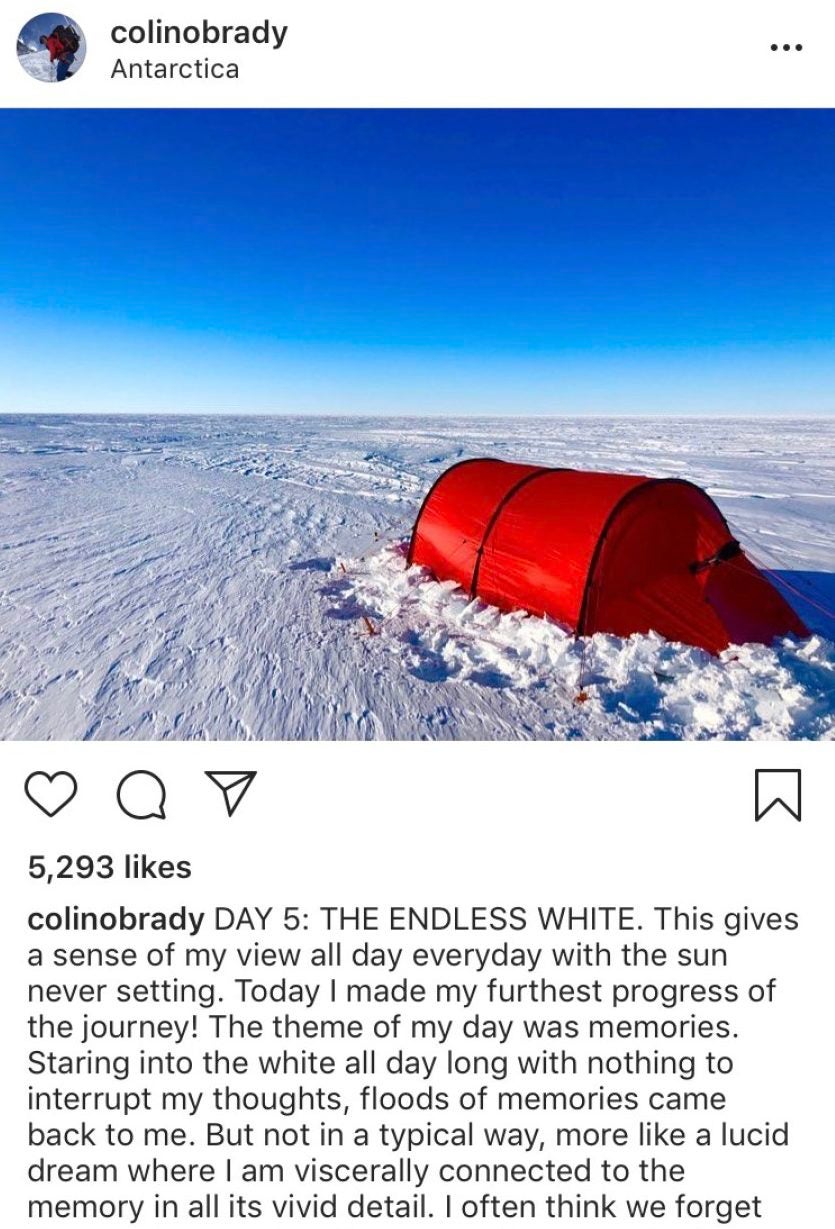 O’Brady would pull a 400-pound sled containing all of his food and personal stuff through Antarctica amid unforgiving cold winds and likely temperatures of up to -60°C degrees. 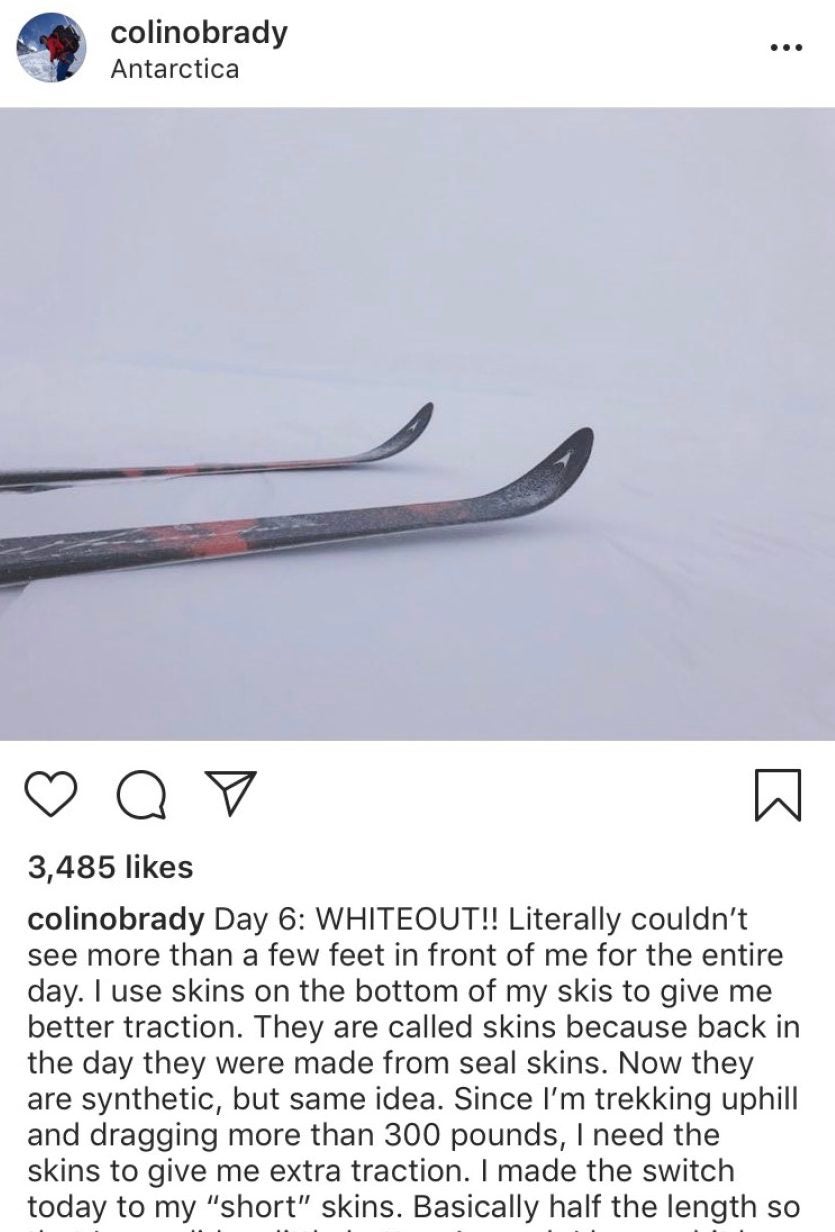 Antarctica is one of the biggest continents and one of the two largest deserts on earth with the other one being the Arctic. 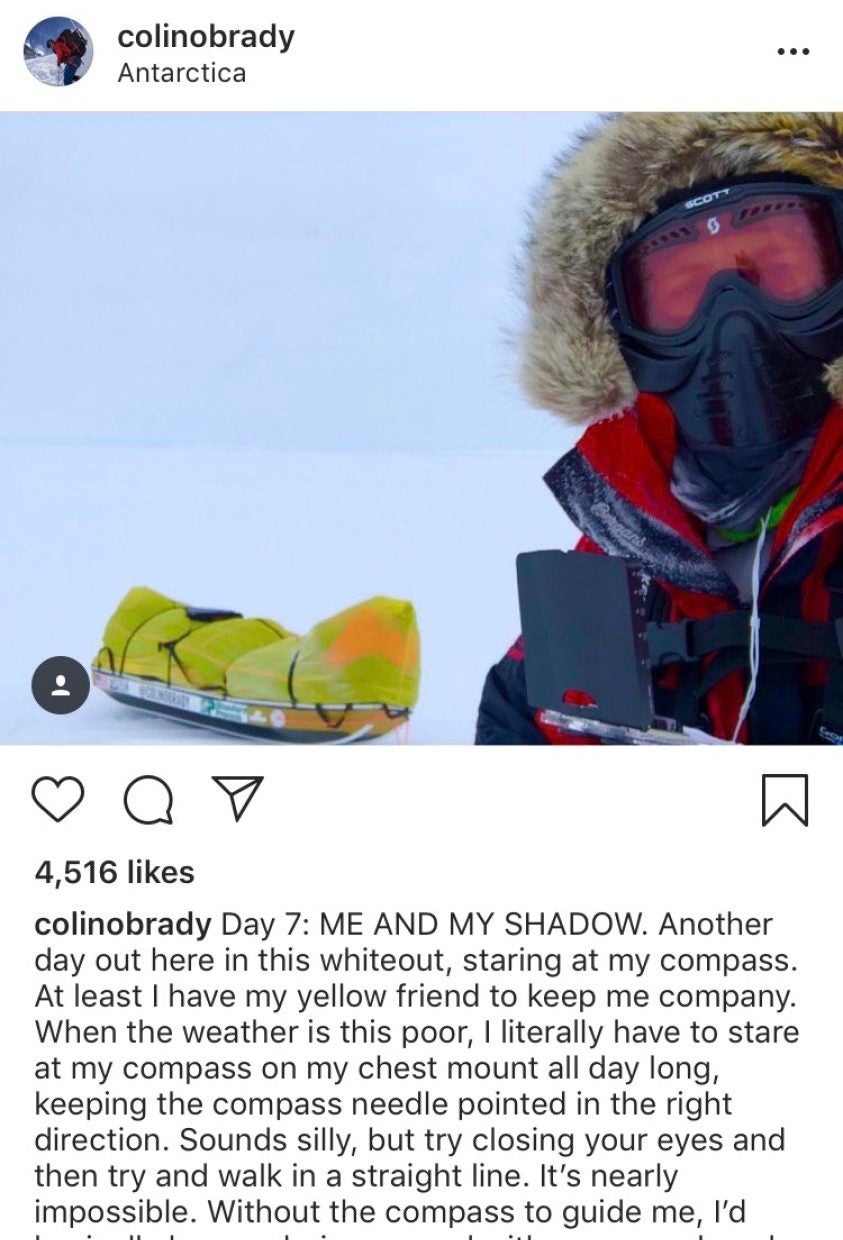 O’Brady said he has to consume 8,000 calories each day to maintain enough strength to complete his mission to walk across a total of 966 miles or 1,489 kilometers (km) from coast to coast. 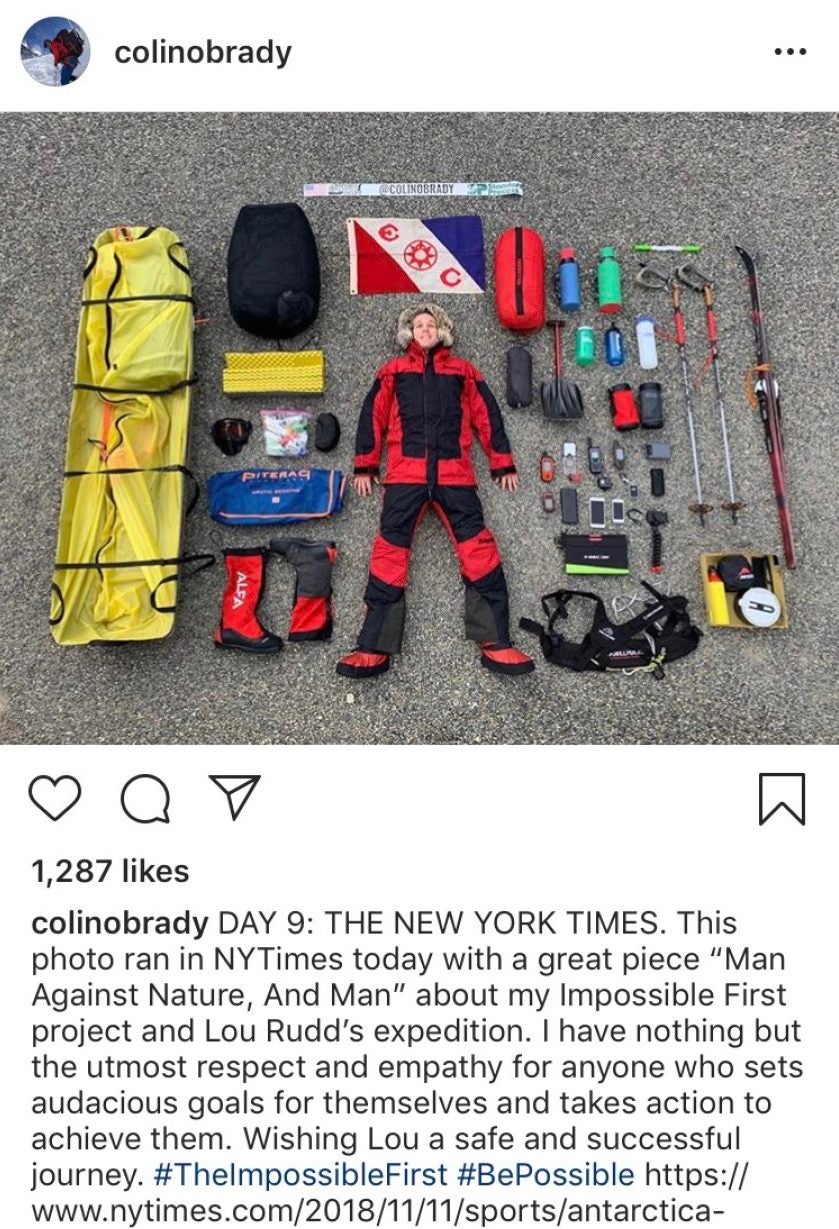 Specifically, O’Brady would have to walk 566 miles or 911 km from the starting point to the South Pole, and then continue trekking towards South for another 360 miles or 578 km to reach the Leverett Glacier at the edge of the Ross Ice Shelf on the opposite edge of the continent. 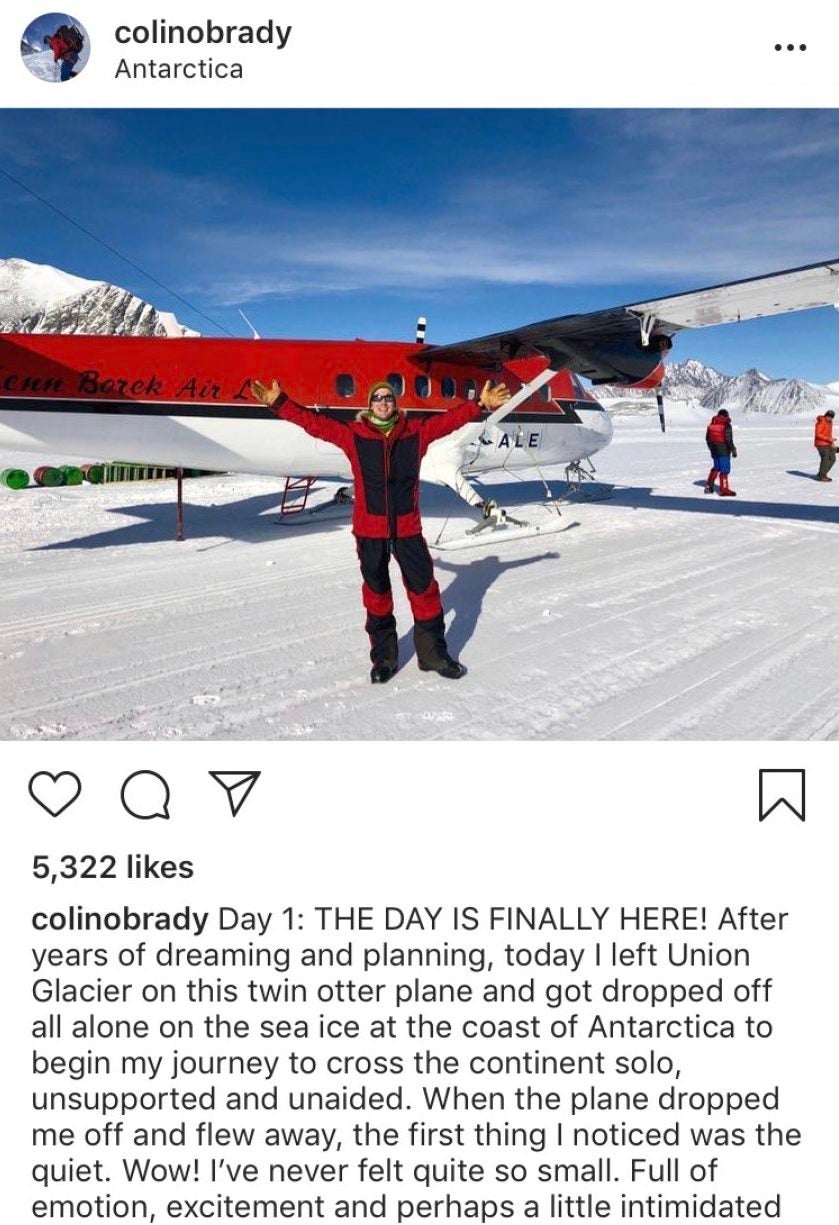 Last November 3, O’Brady was dropped off at the Ronne Ice Shelf – on the edge of the frozen Antarctic continent – where he started his walk. 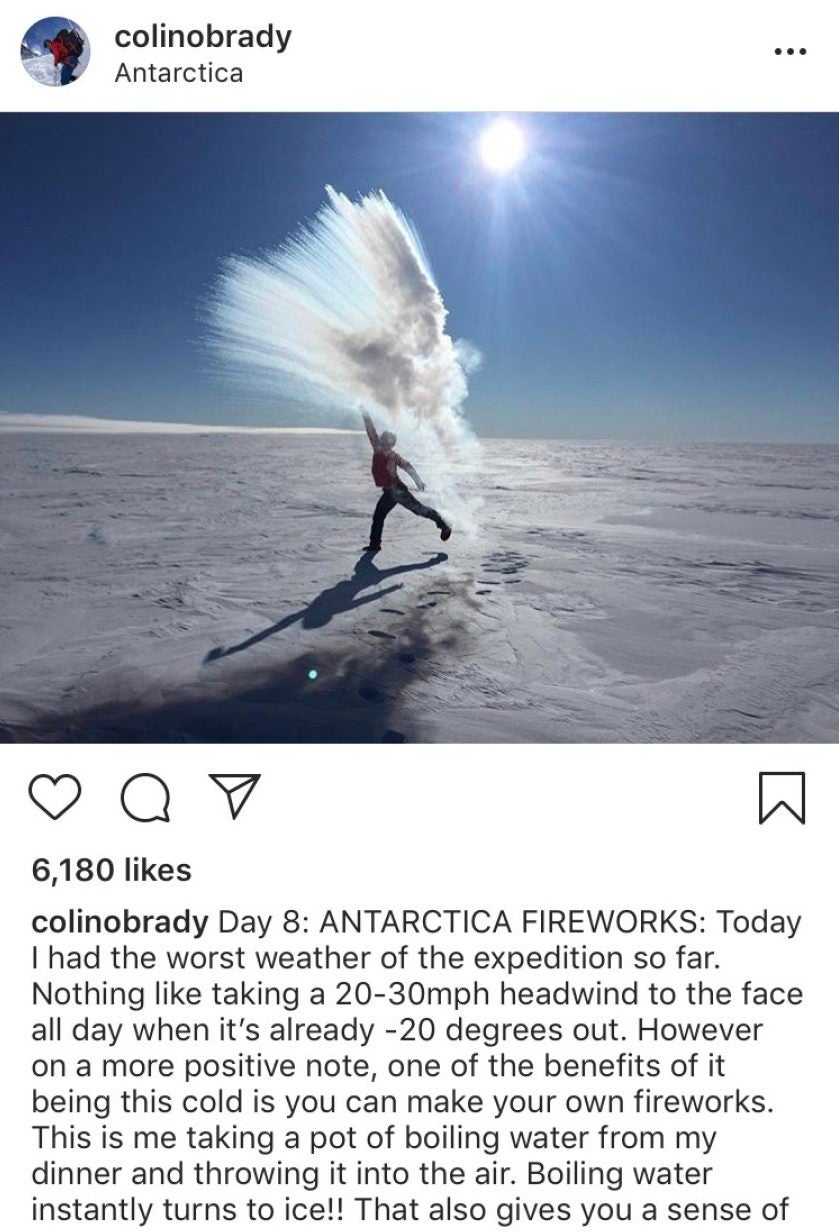