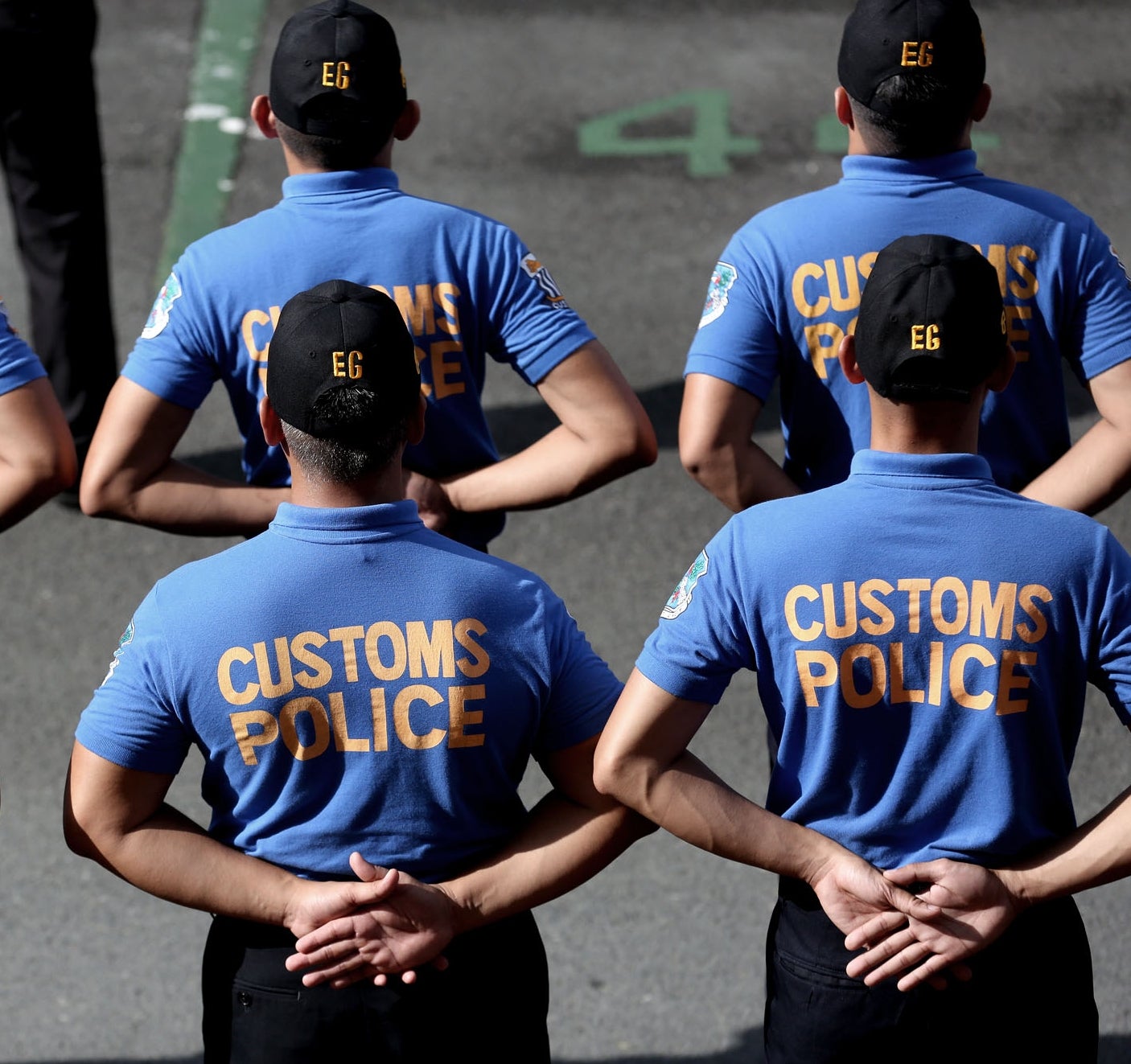 BORACAY—Kill all fixers in the Bureau of Cutoms (BOC).

Mr. Duterte said Guerrero should have fixers killed by soldiers if needed.

“I told him to go there and bring soldiers,” the President said.

“Kill all the fixers there because you might be eaten alive, too,” he said on Thursday night here.

The President made the remarks during a speech before land reform beneficiaries who received their certificates of land ownership award from the government.

Earlier, Mr. Duterte directed the military to help end corruption at the BOC through a takeover of the agency, an order which he had to clarify amid criticism that it was illegal.

The President said he did not designate or appoint any active military officer to the bureau and that he only placed BOC employees on floating statuses while they were being investigated.

On Thursday night, he said soldiers can deal with fixers in the BOC by shooting them.

“I said, if you see them, shoot the fixers and throw them into the city,” Mr. Duterte said.

“Just don’t admit it. Those are foolish criminals,” the President said.

He added that he cautioned Guerrero, a retired military chief, not to let down his guard because the BOC and its revenue collectors were “contaminated with corruption.”

The President said the country “never had a Customs historically,” claiming that its officials owned expensive houses and cars.

“That’s why I shut down the BOC,” Mr. Duterte said.

“I am not appointing anybody. I am not designating anybody. What does a soldier know about ledgers, journals, receipts or trust agreements?” the President added.

In investigating the depth of corruption at the BOC, Mr. Duterte admitted that it was hard to look for evidence and that he decided to temporarily relieve the bureau’s section chiefs.