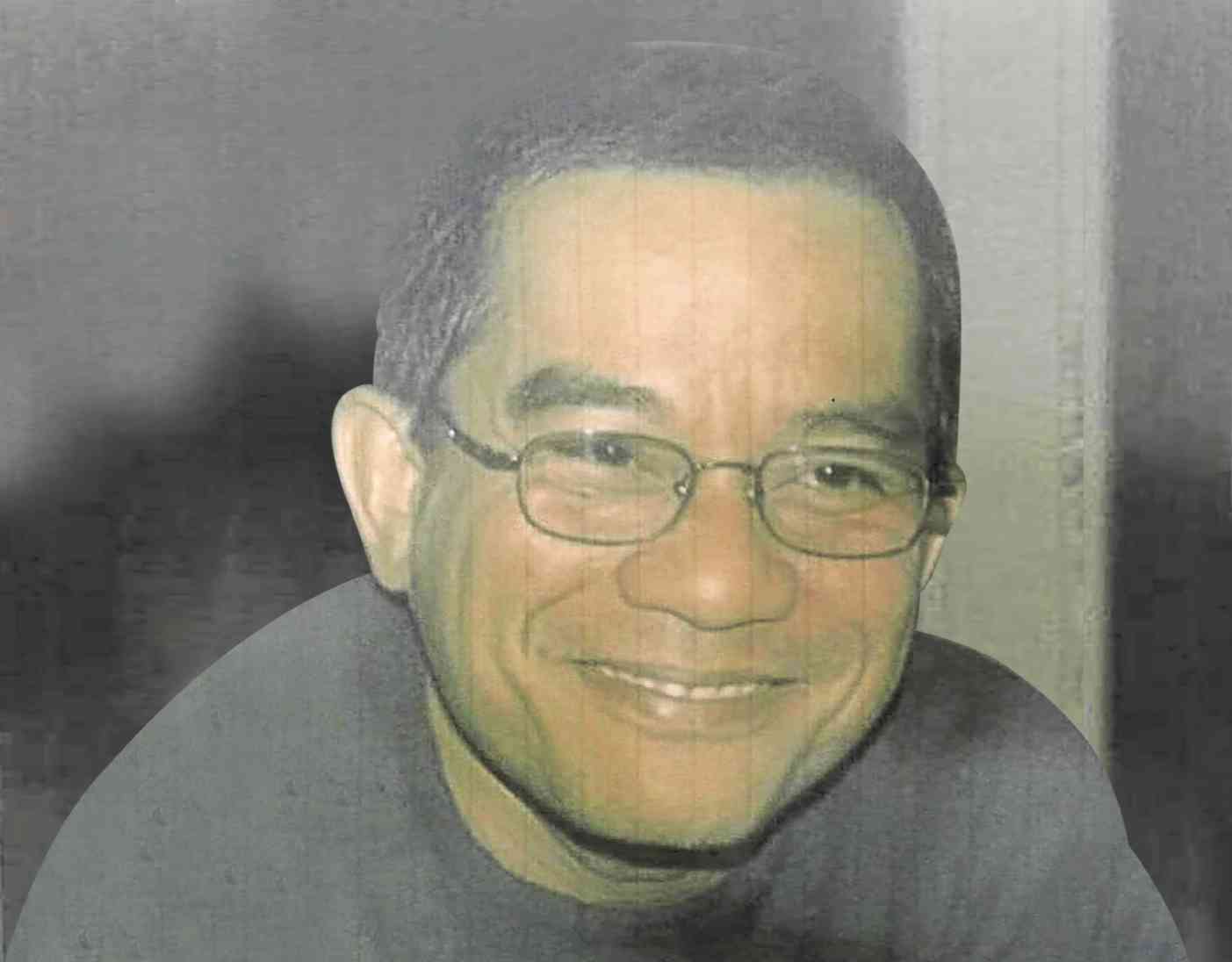 Clarissa Ramos said police had floated the idea that her husband may have been involved in illegal gambling, citing witnesses who claimed seeing him playing mahjong shortly before he was shot on Tuesday night.

“My God. Where did they get this information? My husband didn’t even get enough sleep just helping his clients. What an irresponsible statement!” she said on Friday.

Should be rich by now

Ramos, 56, a founding member of the National Union of Peoples’ Lawyers (NUPL), was standing in front of a store at Barangay 5, Kabankalan City, in Negros Occidental province past 10:30 p.m. on Tuesday when he was shot three times by still unidentified assailants.

If her husband had been involved in illegal activities, the widow said, they would have been rich by now, he would not have to borrow a car to get to his hearings, and their children would have been enrolled in private schools.

She hopes her husband’s case will not “end up nowhere,” Clarissa said.

According to human rights groups, Ramos had just come from the police station where he filed a pleading on the transfer of a political detainee to Bacolod City when he decided to buy cigarettes before heading home.

The police, however, said they had witnesses claiming that he came from a mahjong session when shot by one of two men who arrived on a motorcycle.

Clarissa said she believed her husband was killed either by landowners whom he had sued on behalf of his farmer clients, or by the military who had reportedly linked the activist-lawyer to the communist insurgency.

The widow challenged President Duterte and the investigators to find justice for her family, saying she would only “trust the government again” if the case is solved.

Mr. Duterte on Thursday maintained that the government had no hand in Ramos’ murder.

“Why would I kill a lawyer? For what?” Mr. Duterte asked during the distribution of certificates of land ownership awards to land reform beneficiaries in Boracay, Aklan province.

“Communists want their own land reform. Tenant or not, they will enter a property and then they will invite others to join the fray, but in the process killing people and even their lawyer,” the President said, adding: “I will not allow it. That’s anarchy. If you force your way in, my orders to the police and the military, evict them.”

In a recent statement, Col. Benedict Arevalo, the commander of the Army’s 303rd Infantry Brigade based in Murcia town, Negros Occidental, denied the military had a hand in the killing of Ramos.

Sen. Nancy Binay expressed alarm over the “unacceptably high” number of lawyers killed in the country as she condemned the murder of Ramos, who served as legal counsel to the families of nine Sagay City farmers who were massacred in October.

“The cases of assassinations, harassment, threats and other forms of attacks on lawyers are not only alarming but are clear threats to the rule of law and democracy,” Binay said, citing figures from the NUPL that showed that 34 lawyers had been killed in the past two years. —WITH REPORTS FROM JULIE M. AURELIO AND DJ YAP