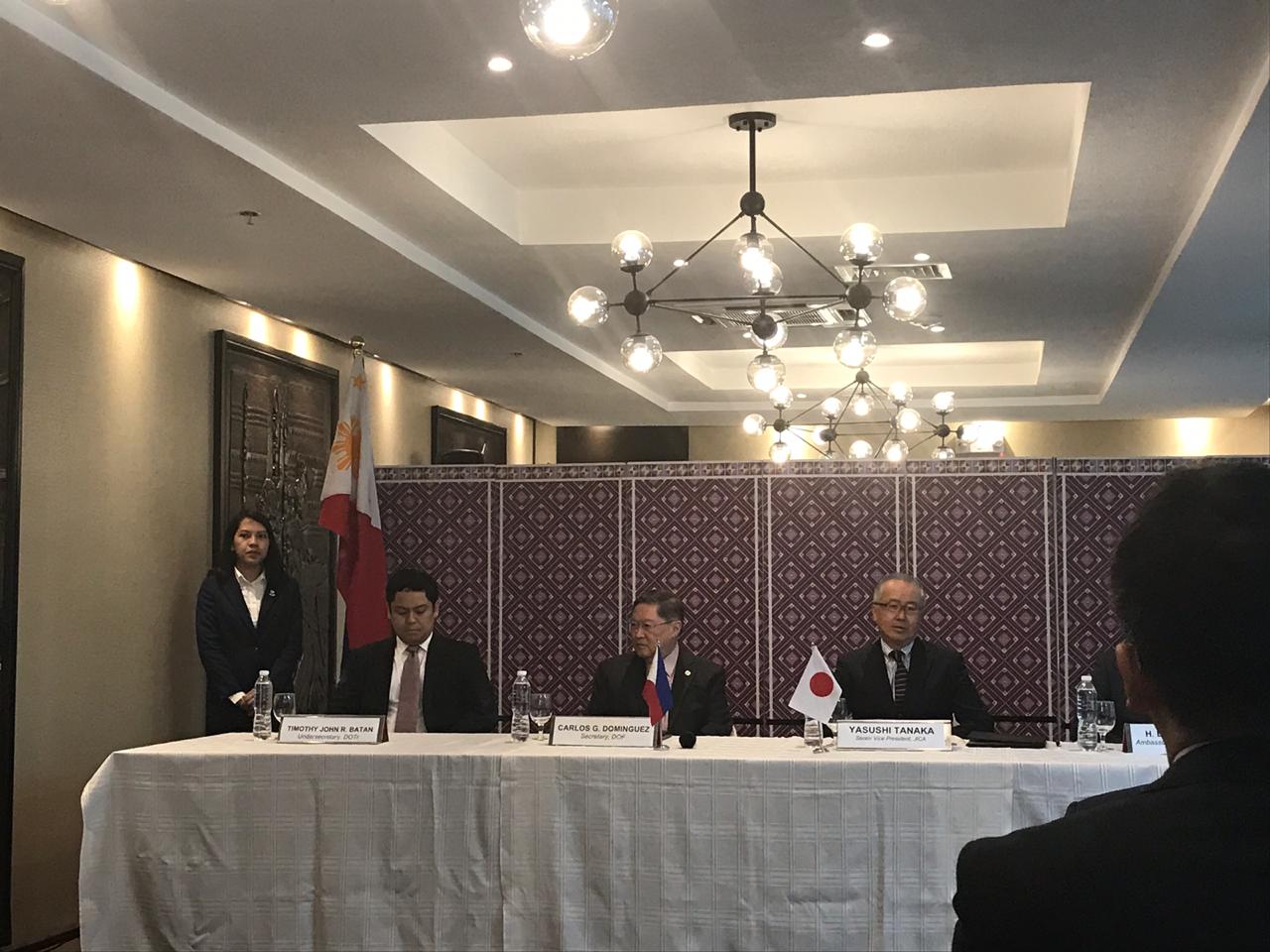 Filipinos may expect an improved Metro Rail Transit-3 (MRT-3) after 26 months as the P38-billion yen (P18 billion) loan agreement between Japan and the Philippines was signed on Thursday.

Department of Transportation (DOTr) Undersecretary Timothy John Batan said the MRT-3 will be fully rehabilitated in 26 months, noting that meetings have started as early as October.

“After 26 months, diyan natin mararamdaman yung pagbalik ng kondisyon ng MRT-3 (After 26 months, the MRT-3 will be back in good condition),” he told the reporters after the signing ceremony at the Department of Finance building in Manila.

(The projected started in October. There have been daily meetings and coordination, so essentially the maintenance provider is monitoring the condition of MRT-3 so full mobilization will be possible by January 2019.)

Last September, the Japanese government through the Japan International Cooperation Agency (Jica) agreed to grant the loan to rehabilitate the deteriorating MRT-3.

With this project, Batan said the “design capacity” aims to produce 20 operating trains, reduce headway to 3.5 minutes, and increase train’s speed to 60 kilometers per hour.

He noted that the MRT-3 currently has 15 trains, a headway of 7 to 10 minutes, and an operating speed of 30 kilometers per hour.

The Department of Foreign Affairs and Japanese government already signed an “exchange of notes” on the 38-billion yen loan (P18 billion) for the MRT-3’s rehabilitation last Wednesday.

Under the exchange of notes, Japanese agency Sumitomo-Mitsubishi was chosen as the maintenance provider of MRT-3. /ee