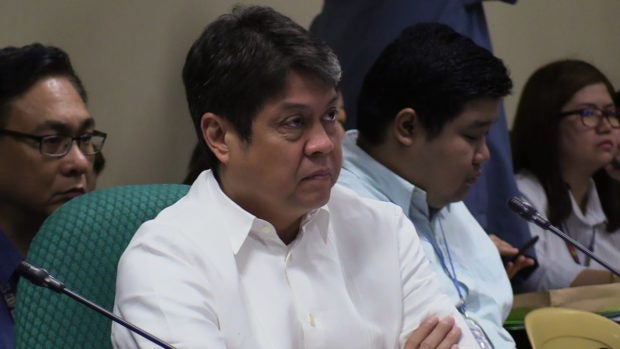 Opposition Senator Francis Pangilinan could not help but link the killing of human rights lawyer Benjamin Ramos to his work and involvement in the case of the Sagay.

“It’s appalling when even those who defend the poor and voiceless become victims themselves of the lawlessness under the Duterte administration,” Pangilinan said in a statement on Thursday.

“We could not help but link his death to his work as human rights lawyer and his involvement in the case of the Sagay Massacre,” he said.

Ramos, a founding member of the National Union of Peoples’ Lawyers (NUPL), was shot dead in his hometown of Kabankalan City, Negros Occidental, last Tuesday by two still unidentified suspects.

He was assisting the families of nine farmers who were shot dead by unknown attackers in Negros Occidental province last October 20.

Armed Forces Chief-of-Staff General Carlito Galvez Jr. tagged communist rebels in the killing of the farmers. According to him, it was part of a “grand design” of the Communist Party of the Philippines and New People’s Army to portray a worsening situation under the Duterte administration.

Pangilinan and the rest of the minority bloc in the Senate have already filed a resolution, seeking an inquiry into the so-called Sagay 9 massacre.

“In the hearings, we will certainly look into the death of lawyer Ben Ramos,” the senator said.

The minority senators also urged authorities, particularly the National Bureau of Investigation, “to thoroughly look into this incident and produce results.”

“We will not allow impunity to reign by letting the perpetrators go unpunished. The killers and their masters should be brought before the bar of justice,” Pangilinan added. /cbb