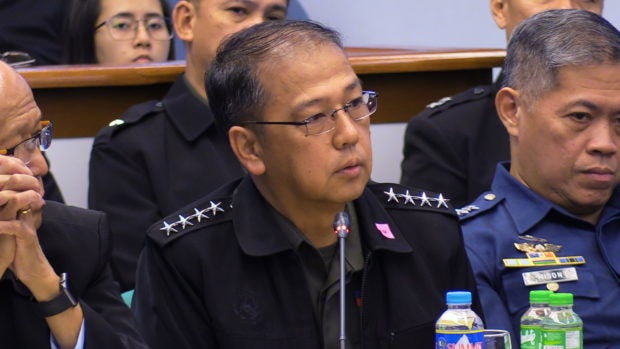 The massacre of nine sugarcane farmers in Sagay City in Negros Occidental was part of the communist rebels’ “grand design” to aggravate the situation and oust President Rodrigo Duterte, Armed Forces of the Philippines (AFP) said Thursday.

“The CPP-NPA has the grand design of really having the situation get worst,”

Galvez said the military was looking into three leads behind the killing of the farmers, including the involvement of the communist rebels.

“The indication that there is a hand of the CPP-NPA because there was one warning shot or agitation shot like what happened in Mendiola and Hacienda Luisita. There was a shot from the ranks of the protesters then the shooting started,” he said.

Galvez also denied claims of human rights groups and communist rebels that the military was behind the death of the farmers.

“We have nothing to do with this,” he said. “What will the government gain in killing these people? They’re the only ones gaining from this.”

He said the communist rebels could have possibly massacred the farmers to “discredit the government.”

“They will create situations to manipulate and arouse people,” he said, calling it a “sinister plot.”

The military has earlier linked the communist rebels to the so-called “Red October” plot to overthrow President Rodrigo Duterte.  /kga