Who is Dennis Uy? 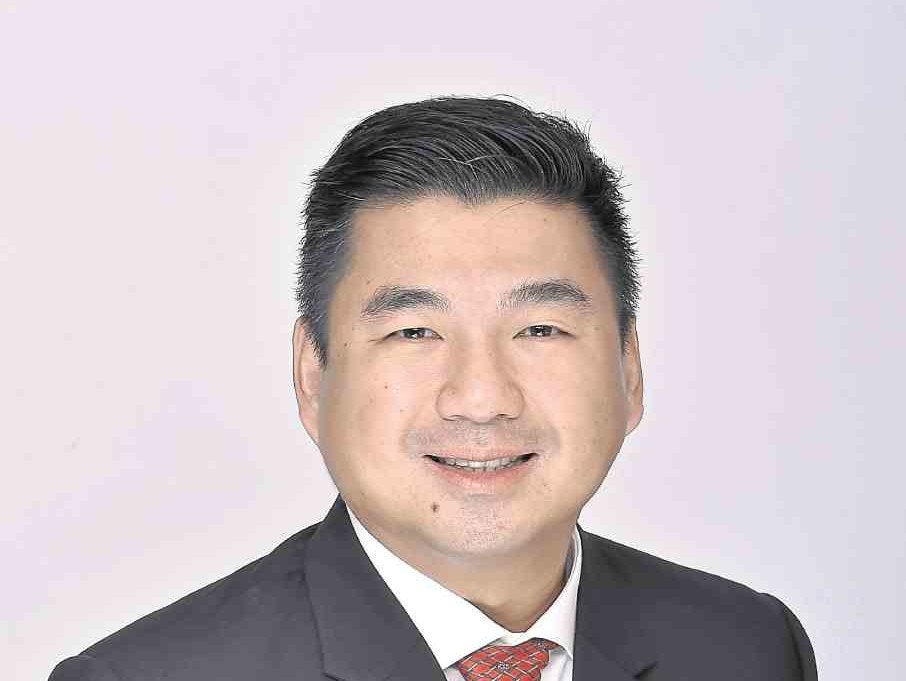 Who is the man behind a consortium that was recently named the provisional third telecommunications (telco) player in the Philippines?

Uy’s Udenna Corp. is in the business of distribution and retail of petroleum products and lubricants under the Phoenix brand. It is also engaged in shipping and logistics through its wholly owned subsidiary, Chelsea Logistics Holdings Corp.

According to Uy’s profile on Bloomberg, he has served as an independent director of the Transpacific Broadband Group International Inc. since February 28, 2003.

Uy is also a member of the Young President Organization-Philippine Chapter and the Philippine Business for Social Progress.

Since November 2011, he has been the Honorary Consul of Kazakhstan to the Philippines.

He is also a member of the Management Association of the Philippines (MAP), the American Chamber of Commerce – Davao Chapter, the Davao City Chamber of Commerce, and a business Ssector representative to the Chinatown Development Council in Davao.

Uy has a Bachelor of Science Degree in Business Management from the De La Salle University in Manila.

The entrepreneur who is based in Davao City,  the home turf of President Rodrigo Duterte, also has numerous business ventures in other parts of the country.

In September 2018, he acquired 70 percent of Conti’s Holdings Corp., which specializes in cakes and pastries, pies, chilled takeout and other food items.

Uy also completed a deal to buy the FamilyMart convenience store chain in the Philippines in early January 2018.

Other deals made by Uy in 2018 included a stake in listed logistics giant 2GO Group Inc., liquified petroleum gas retailer Petronas Energy Philippines Inc., and Enderun Colleges Inc., which focuses on the hospitality and culinary sectors.

In November 2017, Uy also finalized a deal to acquire a company that holds 177 hectares of land in the Clark Freeport Zone, which the Duterte administration is expanding.