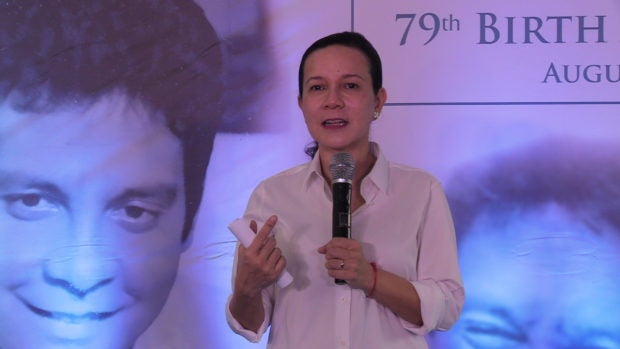 Poe, chair of the Senate public services panel, said she supports efforts to break the telco “duopoly” as she encourages more players to bid for the country’s new telco providers.

(That is one of the initiatives we are pushing, which is to have a competition, not inly Globe and Smart, so we can have an affordable and efficient service.)

The National Telecommunications Commission (NTC) is currently working on the selection process of the third telco company in the country. The agency reportedly set the submission of bidders’ proposals from Nov. 5 to 7, and the bidding’s start is set on Nov. 10.

The senator said bringing in a third telco player or more “means more choices for better and efficient service for the Filipinos,” who are among the world’s top internet users.

Poe recently held a hearing to update lawmakers about the third telco selection. Her committee is set to convene another “explanatory” hearing upon resumption of session next week and by the time the government announces the third telco by this month.

The Department of Information and Communications Technology and the NTC has said that they will announce a “provisional” third telco player by Wednesday, Nov. 7. /jpv