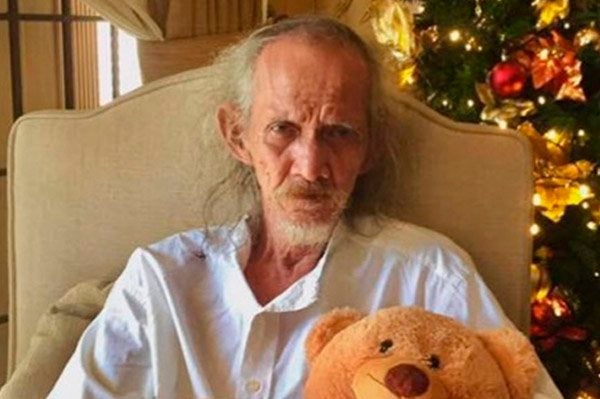 LUCENA CITY — Character actor Jose “Nonong” de Andres, 72, known in Philippine television and movies as “Bangkay” or “Bangky” due to his corpse-like appearance, was found dead at a resort in Plaridel town, Quezon province, early on Tuesday, police said.

Quoting information from resort workers, Fortunado said De Andres, 72, had long been suffering from emphysema, a lung condition that causes shortness of breath.

He said De Andres, a bachelor, was living alone in the resort owned by the actor’s friend.

Before his death, De Andres was often seen in shopping malls in this city, always accommodating fans wanting to get their pictures taken with him.

De Andres was known to portray a dead man in horror movies due to his thin frame.

His role as “Bangky,” a vegetable farmer in the fictional La Presa community in the 2014 television drama series “Forevermore,” made him a household name. —Delfin T. Mallari Jr.

ADVERTISEMENT
Read Next
Dengue cases up in Bohol
EDITORS' PICK
IATF to LGUs: Issue ordinances vs attacks on frontliners, COVID-19 patients
Quick chat with Nicole Andersson: ‘You really don’t need much to be happy’
Robredo spox thanks Duterte for defending VP’s efforts vs COVID-19
Diokno to Duterte: OK to make fun of buck tooth, but focus on people’s needs first
Nograles: Cabinet members to donate 75% of monthly salary to aid COVID-19 fight
10 Filipinos positive for COVID-19 in UK, 7 in Ireland — envoy
MOST READ
Coronavirus hotbed Rizal to shut borders on April 6
Gov’t mulling quarantine period extension of 15-20 more days
Sotto on Isko Moreno’s call: We do our job without the media following our every move
Robredo spox thanks Duterte for defending VP’s efforts vs COVID-19
Don't miss out on the latest news and information.