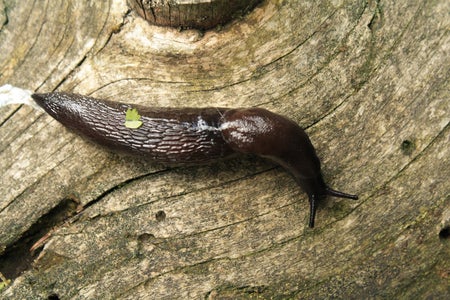 Sam Ballard, who made headlines for becoming paralyzed after eating a slug, died last Friday, Nov. 2 at 29 years old.

Ballard passed away at a Sydney hospital and was with 20 of his family and closest friends, according to TV host Lisa Wilkinson yesterday, Nov. 5.

Ballard’s last words were “I love you” said to his mother several times.

Eight years ago, 19-year-old Sam Ballard became paralysed after eating a garden slug. Tonight @Lisa_Wilkinson talks to his family and friends who have fought tirelessly for his recovery and quality of life. #TheProjectTV pic.twitter.com/xbfiP0MRNf

The man was only 19 when he swallowed a slug during a party with friends in 2010. It was thought to be a fun dare, but without his knowledge, the slug had a parasite infection called rat lungworm.

Though most people experience mild symptoms and recover from the infection, it changed Ballard’s entire life.

From a robust rugby player, Ballard would face several medical complications, such as contracting a form of meningitis and lapsing into a coma for 420 days.

Though he would be revived, he was diagnosed with a serious brain injury and was paralyzed from the neck down.

His mother Katie took on round-the-clock care for him and struggled with his medical needs after the Australian government cut disability funding.

Over the years, his friends continued to spend time with him and have helped in fundraising efforts.

Back in April, two of his friends Jimmy Galvin and Michael Sheasby appeared on the Australian show “Sunday Project” which Lisa Wilkinson hosts.

Galvin shared that they would pass the time by watching football and rugby on TV. When Ballard would see them drinking beer, he would motion to it with his lips. They would indulge him with “a little bit of beer on his lips.”

He recalled apologizing to Ballard for the incident, and his friend responded by “crying his eyes out.” They said despite the flak they have received for the dare, his mother did not blame them for what happened. Niña V. Guno/JB