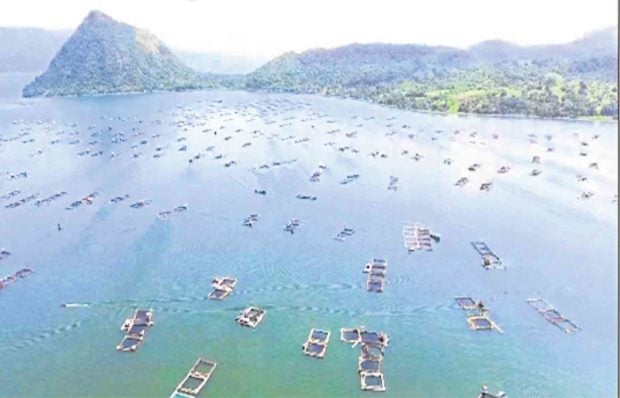 The local government of Agoncillo town in Batangas province will distribute tilapia fingerlings to local cage operators affected by the recent fishkill in Taal Lake.

The incidence of “fish mortality,” a term preferred by local officials in referring to a smaller area where fish turn belly up, occurred at Barangay Subic Ilaya, said Agoncillo Mayor Daniel Reyes.

He said 105 cages, out of 1,555 operating in the town, were affected, with about P5 million worth of mature and juvenile tilapia killed in a phenomenon called “sulfur upwelling.”

Reyes, in a telephone interview on Monday, said the fishkill occurred during the wee hours of Oct. 31.

“It’s a natural phenomenon that has something to do with the change in wind direction or by the ‘amihan’ (northeast monsoon) usually [from] December to January,” Andaya said in a separate telephone interview.

According to the BFAR, sulfur upwelling happens when toxic chemicals like hydrogen sulfide and ammonia rise to the water’s surface, thus reducing dissolved oxygen.

Marine animals require a certain level of dissolved oxygen in the water to survive, it said. 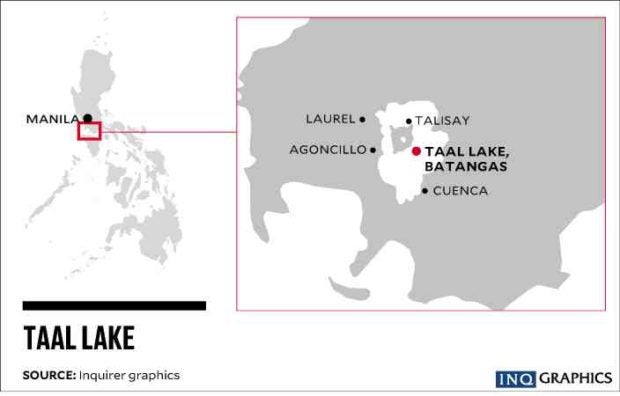 Andaya said there were telltale signs of sulfur upwelling, such as lake water turning “green to bluish.”

It happened in the past, in 2011 and 2014, in other portions of the lake and had cost millions of pesos worth of losses to fish cage owners, prompting the BFAR to issue advisories usually toward the end of the year.

What fish cage operators usually do is either harvest the stock or move cages to safer areas in the lake, Andaya said.

“But since it happened at night, [operators] did not see [the change in water color] and had no time to tow the cages,” she added.