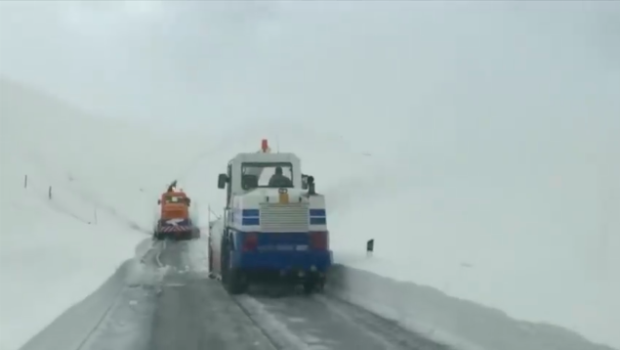 Officials launched an emergency rescue operation at the Stelvio Pass, Italy, yesterday, Oct. 31, after almost 200 tourists were trapped for four days following heavy snowfall.One netizen, Massimo Sertori, uploaded a video via Facebook of snowplows attempting to clear a pathway, while a helicopter flies overhead, on the same day.
ADVERTISEMENT

Some tourists who were stuck at the mountain pass were airlifted to safety, as reported by La Repubblica yesterday. Almost 200 people were eventually evacuated from the area.

Northern Italy has endured a week of deadly storms which killed at least 12 people. The mountain was closed for safety reasons, a local official wrote on the route’s Facebook page.