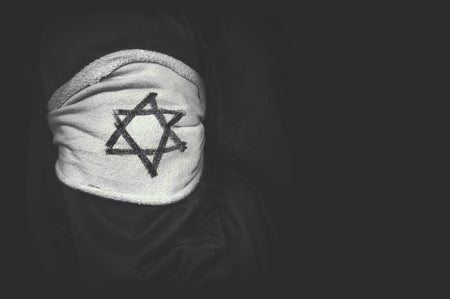 A woman working as a realtor in Pasco County, Florida received backlash from her neighbors for the controversial Halloween decoration in her front yard.

Susan Lamerton chose to have her yard decorated under a Holocaust theme — that entails skeletons bearing the Star of David on their chests and concentration camp numbers on their arms. Some skeletons even had arms raised to depict the “Heil Hitler” salute, as reported by WFLA TV on Tuesday, Oct. 30.

Lamerton’s neighbors were stunned and disgusted by her display.

“It sickens me,” her neighbor Mitchell Katz said in the report. “I’m Jewish, this says she hates Jews and we should die.”

“It sickens me that we can have this, you know, with what happened in Pittsburgh,” Katz’s wife Bonnie said, who referred to the shooting incident that happened on Oct. 27. Eleven fatalities and six injuries were recorded, and the suspect was labeled as an “anti-Semitic” who yelled “All Jews must die.”

Despite the backlash, which includes death threats, Lamerton is unbothered and said she will not take the decorations down. She added that her display was a way of protest against her local home owners association.

In another interview with the Huffington Post, Lamerton said she was unaware of the Pittsburgh shooting because she has been working too much. She also said that she will keep up the display for as long as she wants. Katrina Hallare/JB

Woman’s fake zombie teeth get stuck in her mouth