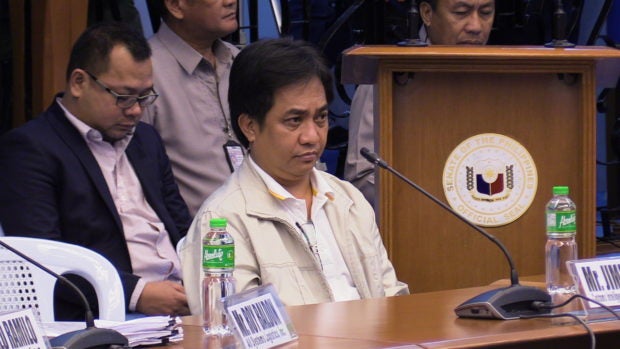 A Customs intelligence officer tagged in the alleged smuggling of P11 billion shabu is claiming that he objected to the entry into the country of magnetic lifters after learning from an accomplice that they contained illegal drugs.

Jimmy Guban made the claim as he read his sworn statement on Tuesday before the Senate Blue Ribbon Committee, which is investigating the irregularity.

The Customs officer also reiterated his earlier accusation that dismissed-Senior Supt. Eduardo Acierto was behind the entry of the shabu shipment. Acierto has denied the allegation.

“He (Acierto) confided to me that the goods covered by the bill of lading under Vecaba Trading are actually illegal drugs, particularly shabu,” Guban said.

“Upon hearing this, I immediately said that it was not possible to do and declared to Acierto that we from the Bureau of Customs would cause the apprehension of these drugs as part of my duty as a government employee and as a Bureau of Customs officer,” he added.

By this time Guban said Acierto committed to helping him seize the shipment by providing “staggered” information about the shipment.

He said Acierto’s tip eventually led them to the discovery of the two magnetic lifters at the Manila International Container Port.

Upon seeing the shipment at the MICP, Guban said he realized this “exactly looked like” the magnetic lifters he helped Acierto provide a consignee for.

At this point, Guban admitted that some of his statements at the Tuesday hearing may be contrary to his earlier remarks because of his “lack of knowledge of the investigation, the stress it brought, fear for his and his family’s safety, and his detention in the Senate.”

At the hearing, Guban also accused Acierto and a certain “Mr. Necesario” of faking the documents of Vecaba Trading. The Customs officer said the two created a fake ID for a Vedasto Cabral Baraquel as the owner of the company. /cbb 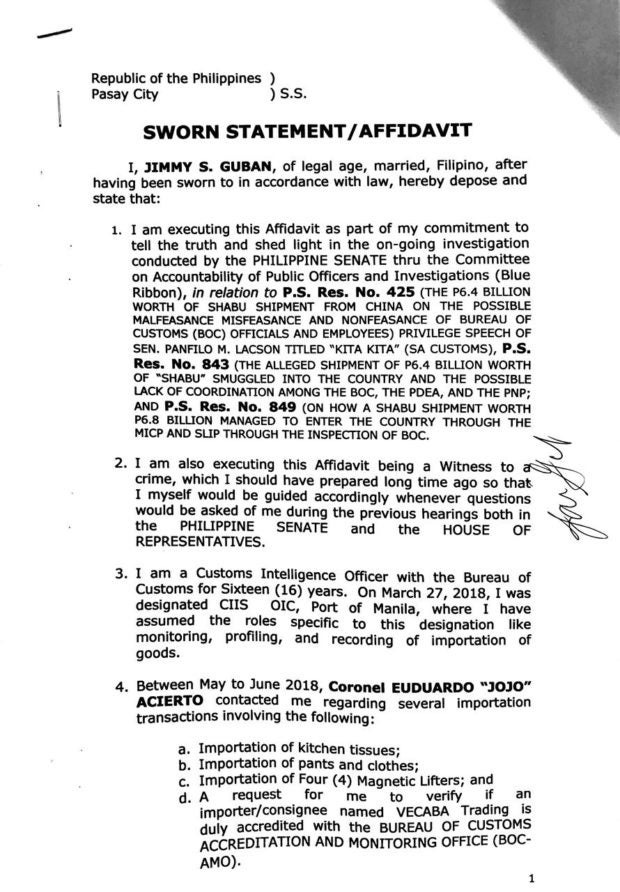 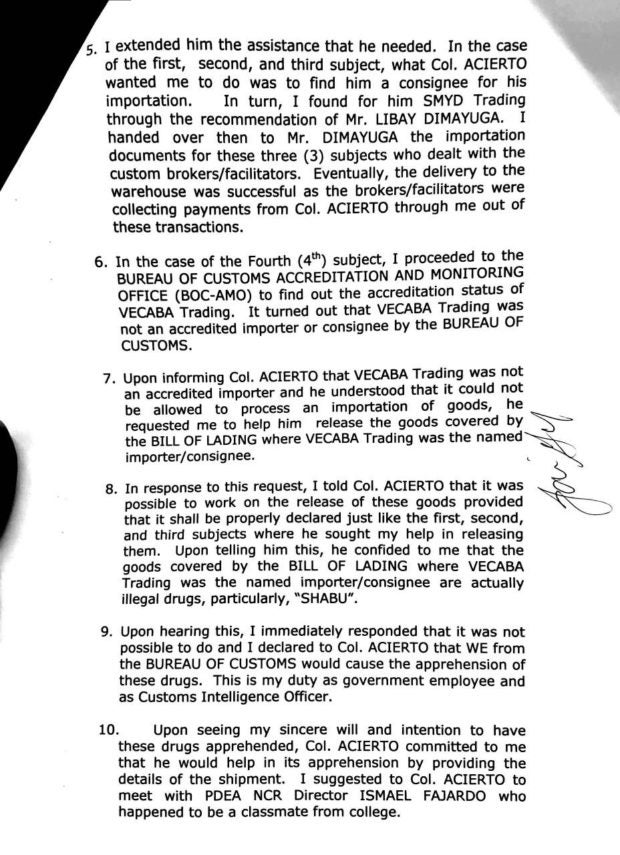 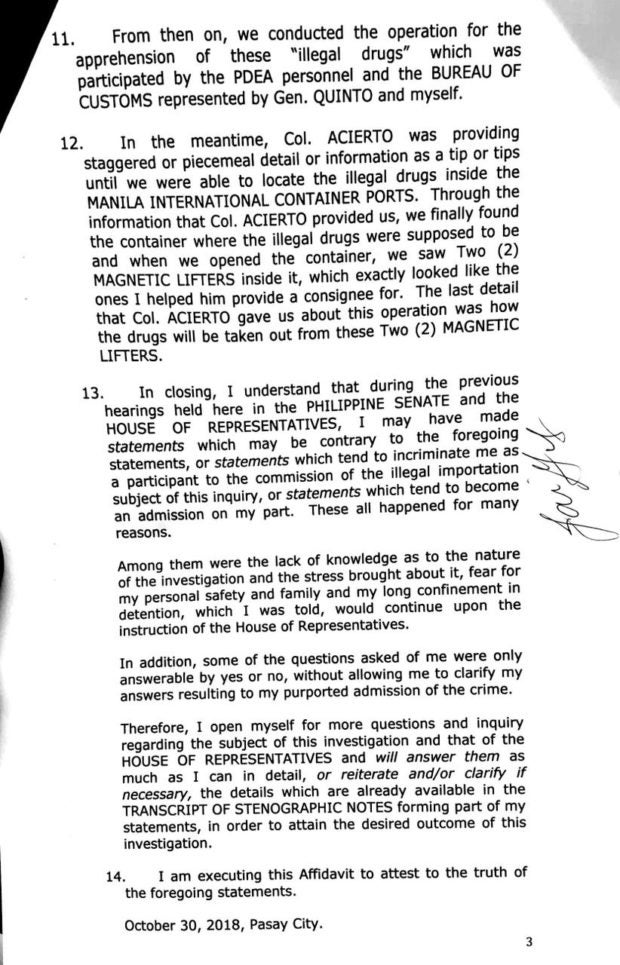 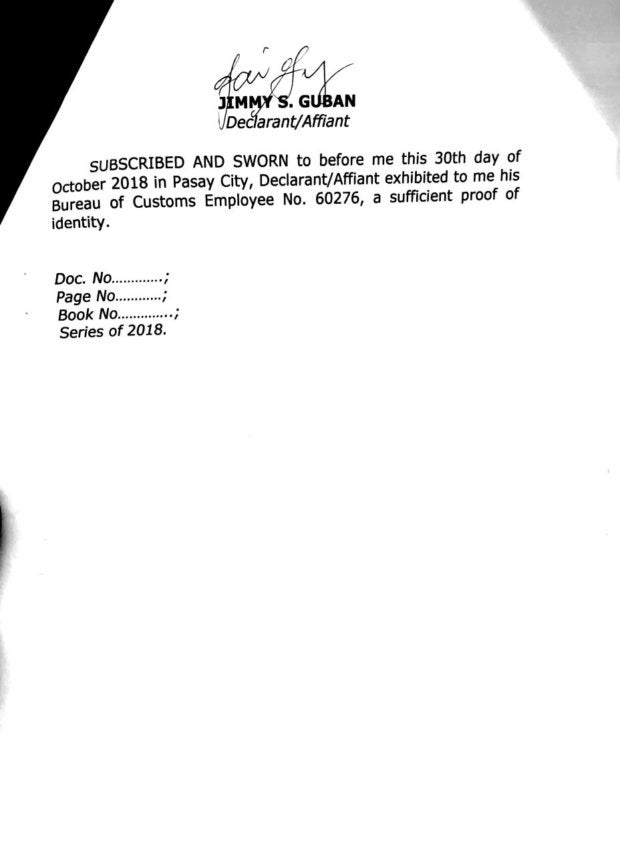