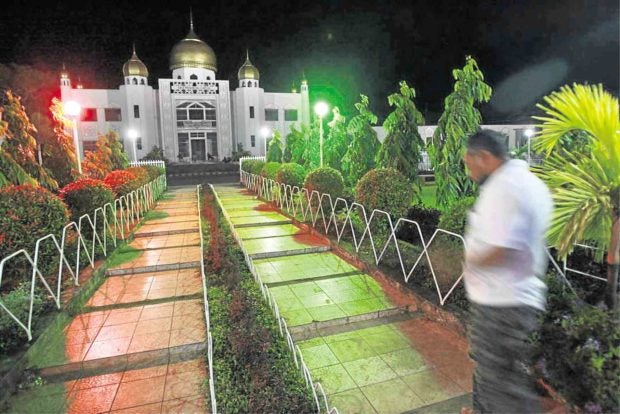 The province of Sulu, represented by Gov. Abdusakur Tan II, is questioning the legality of the Bangsamoro Organic Law (BOL) in a petition for certiorari and prohibition filed before the Supreme Court (SC).

The petition dated October 11, 2018, is asking the SC to issue a temporary restraining order on Republic Act 11054, or the Organic Law for the Bangsamoro Autonomous Region (BAR) in Muslim Mindanao, as it is allegedly not allowed under the 1987 Constitution.

“Furthermore, since ARMM was created by the Constitution, Congress, by itself, cannot abolish ARMM; only through a constitutional amendment may ARMM be abolished.  R.A. 11054 which effectively abolishes ARMM is, therefore, unconstitutional,” it added

The document, prepared by former Comelec Commissioner Sixto Brillantes, also said that if the BAR adopts a parliamentary form of government, it would turn the executive and the legislative branches into one body, thus violating current laws.

“In Section 3, Article IV, and in Article VII of R.A. 11054, the establishment of a parliamentary form of government in the Bangsamoro Autonomous Region violates the doctrine of separation of powers enshrined in the Constitution,” they said.

The BOL, originally called the Bangsamoro Basic Law (BBL), is believed to be the answer to decades-long armed conflict in the southern provinces of the country.

When President Rodrigo Duterte assumed office in 2016, he urged the Congress to pass the BBL.  Days before his third State of the Nation Address (Sona), the Bicameral Conference Committee approved the proposal, with key revisions to its name and the proposed preamble. /cbb