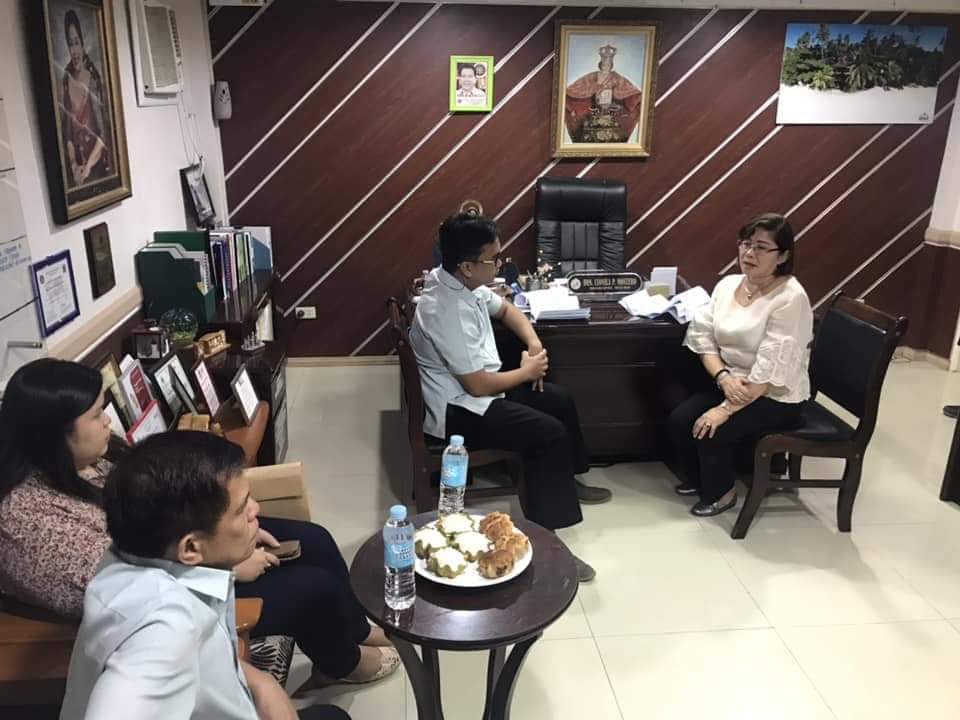 Personnel from the Department of Interior and Local Government-Central Visayas (DILG – 7) and provincial office served Montero’s reinstatement on Monday morning.

Acting Mayor Pedro Fuertes, who earlier promised to step down if ordered, was directed to return to his original post as the town’s vice mayor.

Montero returned to office on Sept. 10 even without a DILG order, triggering a confusion since the town had two mayors.

Tension worsened two weeks ago when the office of Fuertes was cemented by unidentified men to prevent him from reporting. The incident was under investigation by the National Bureau of Investigation (NBI).

Montero was dismissed for three months last Oct. 24, 2017, by then Ombudsman Conchita Carpio-Morales. She was found guilty of simple misconduct for appointing four defeated candidates less than a year after losing in the elections.

According to the Office of the Ombudsman, Montero hired the four as consultants in July 2013, just two months after they lost in the May polls, without executing any contract of service or issuance of any appointment paper duly reviewed and approved by the town council.

There is a one-year prohibition on the appointment of a candidate who loses in an election.

Fuertes was installed as acting mayor after the DILG implemented the Ombudsman’s suspension order.

When Montero appealed the decision, the anti-graft office upgraded the complaint to grave misconduct and ordered her dismissal from the office.

Montero immediately appealed the decision to the CA which later downgraded the complaint from “grave misconduct” to “simple misconduct” punishable with a three-month suspension.

Since she had served her suspension, Montero said she could already resume her functions as mayor./lb