Eleazar denies rape in arrests a practice among cops 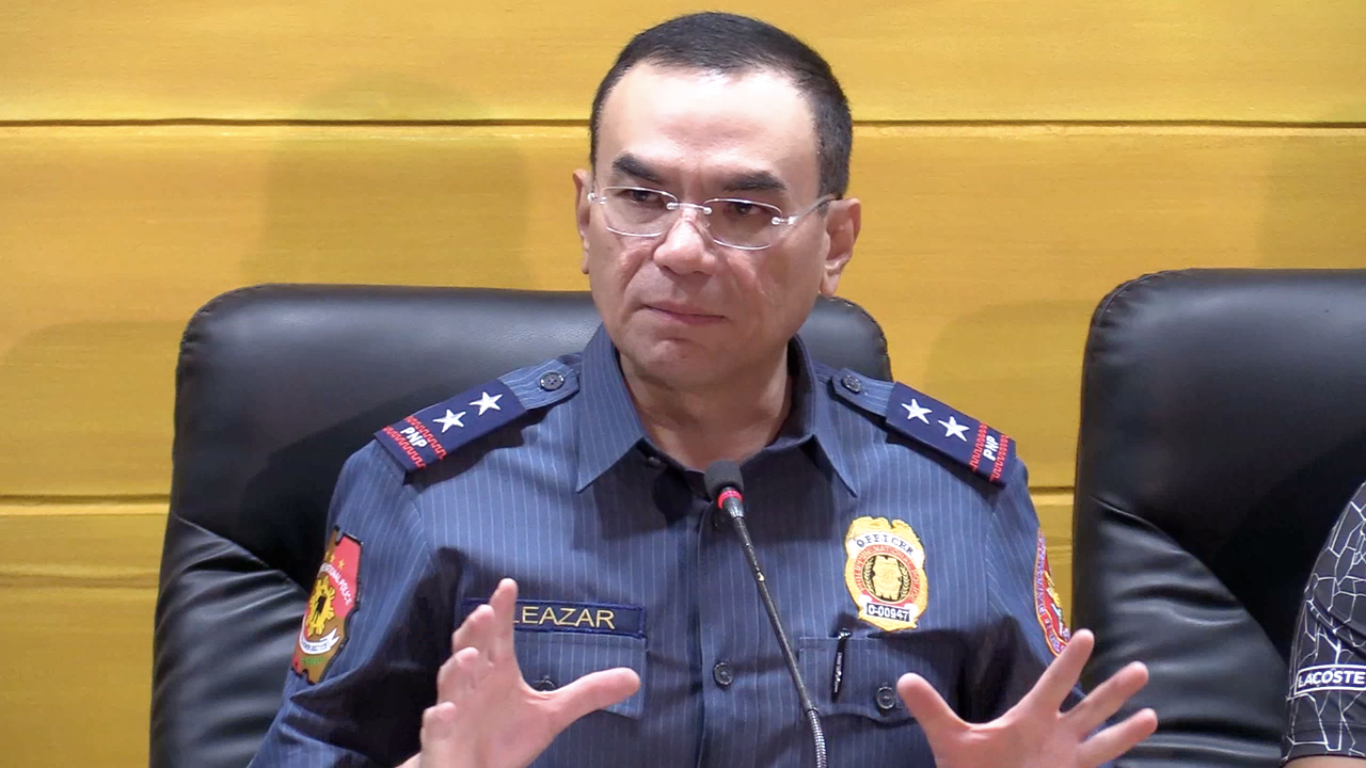 Police Director Guillermo Eleazar, chief of the National Capital Region Police Office (NCRPO), denied on Monday that rape in exchange for the freedom of drug suspects was a practice among the police.

Eleazar said this after PO1 Eduardo Valencia was arrested on Sunday for allegedly raping a 15-year-old girl in exchange for the freedom of her parents nabbed by police for alleged illegal drugs possession.

Eleazar said the NCRPO has not received any similar reports akin to Valencia’s case.

He also clarified that the suspect did not say that his crime was a practice among the police. Eleazar said what Valencia meant was it is not new that drug suspects accuse the police of committing illegal acts during arrests.

Eleazar, however, said that there was enough evidence to charge Valencia.

(They should not do that. If we discover that the police do that, we won’t spare them. We won’t tolerate them.)/ac