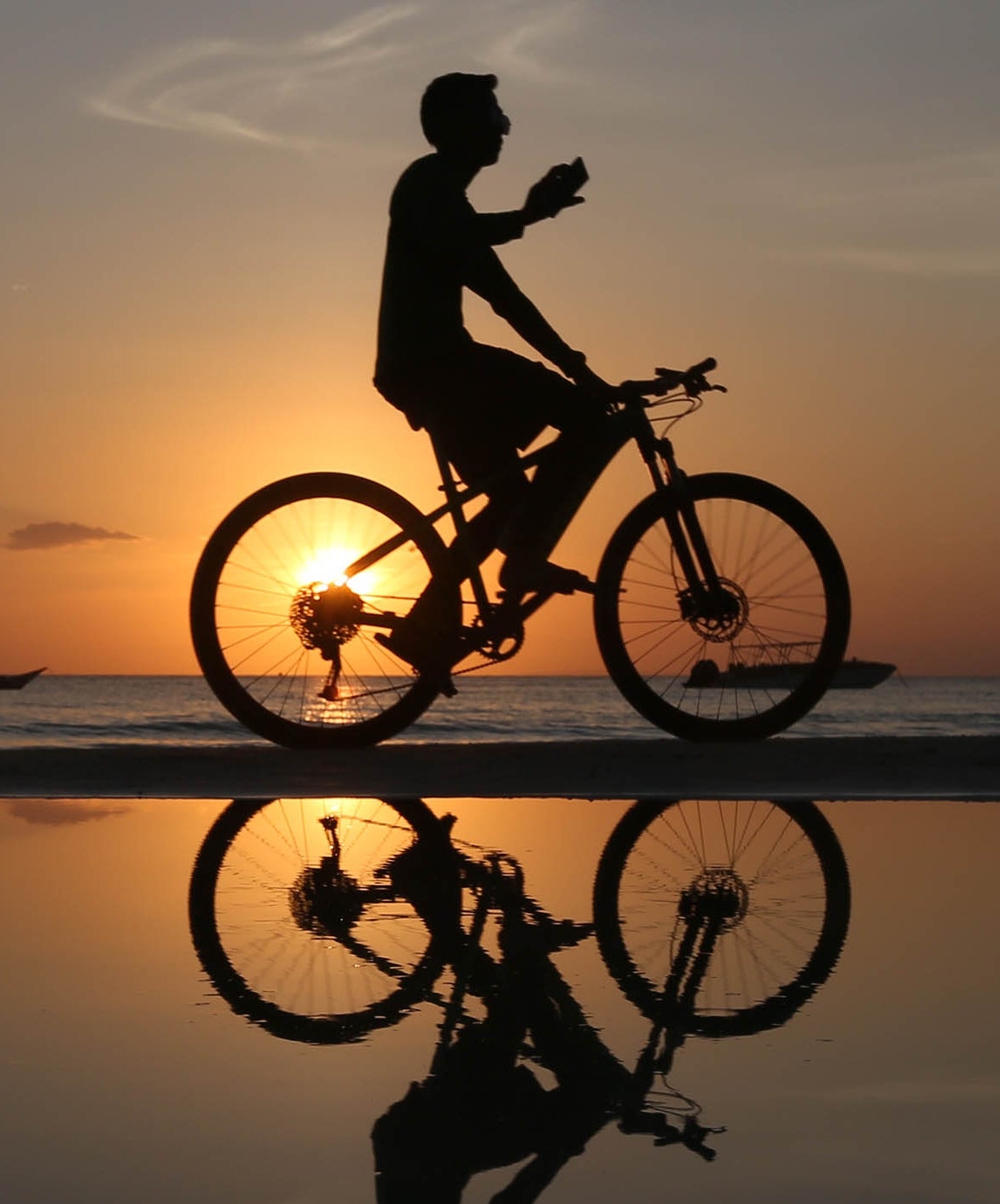 BACK IN ACTION Tourists return to Boracay after its six-month closure.—MARIANNE BERMUDEZ

Boracay’s resurrection was the result of President Rodrigo Duterte’s political will, according to his spokesperson, Salvador Panelo.

“Boracay is a lesson of political will,” Panelo said.

“It is also a lesson of neglect, misfeasance and malfeasance by responsible persons in office,” he said.

“The cesspool that was Boracay would not have happened if political will was exhibited by those in authority and if only officials of the island paradise, as well as stakeholders, operated following the law and the rules and regulations of pertinent government agencies,” he said in a statement.

But intervention from the President gave it a new lease on life and this was a lesson that all must heed, he added.

“It has to take the strong and decisive leadership of the President to put things in order,” Panelo said.