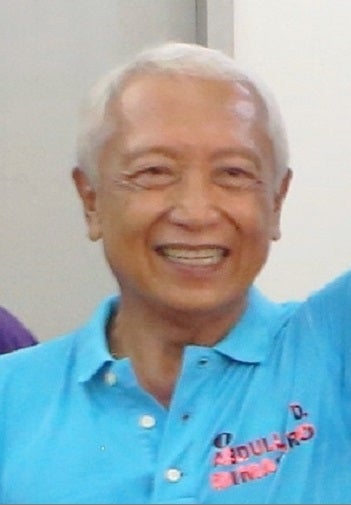 The Sandiganbayan has allowed former Lanao del Norte Rep. Abdullah Dimaporo to submit a demurrer to evidence to speed up the trial of the malversation case he is facing in connection with the P728-million fertilizer fund scam in 2004.

The antigraft court’s Second Division said granting Dimaporo’s oral motion to file a demurrer would allow his lawyers to check if the evidence presented by Ombudsman prosecutors would warrant a conviction.

A demurrer is a legal action allowing a defendant to seek an outright dismissal of the case midway through a trial after the prosecution had concluded presenting its evidence.

The ruling was signed by Associate Justice Michael Frederick Musngi.

Dimaporo and five others were accused of unlawfully facilitating the release of P5 million in public funds as part of the graft-laden fertilizer fund project. —MARLON RAMOS