Police have witness to Sagay massacre 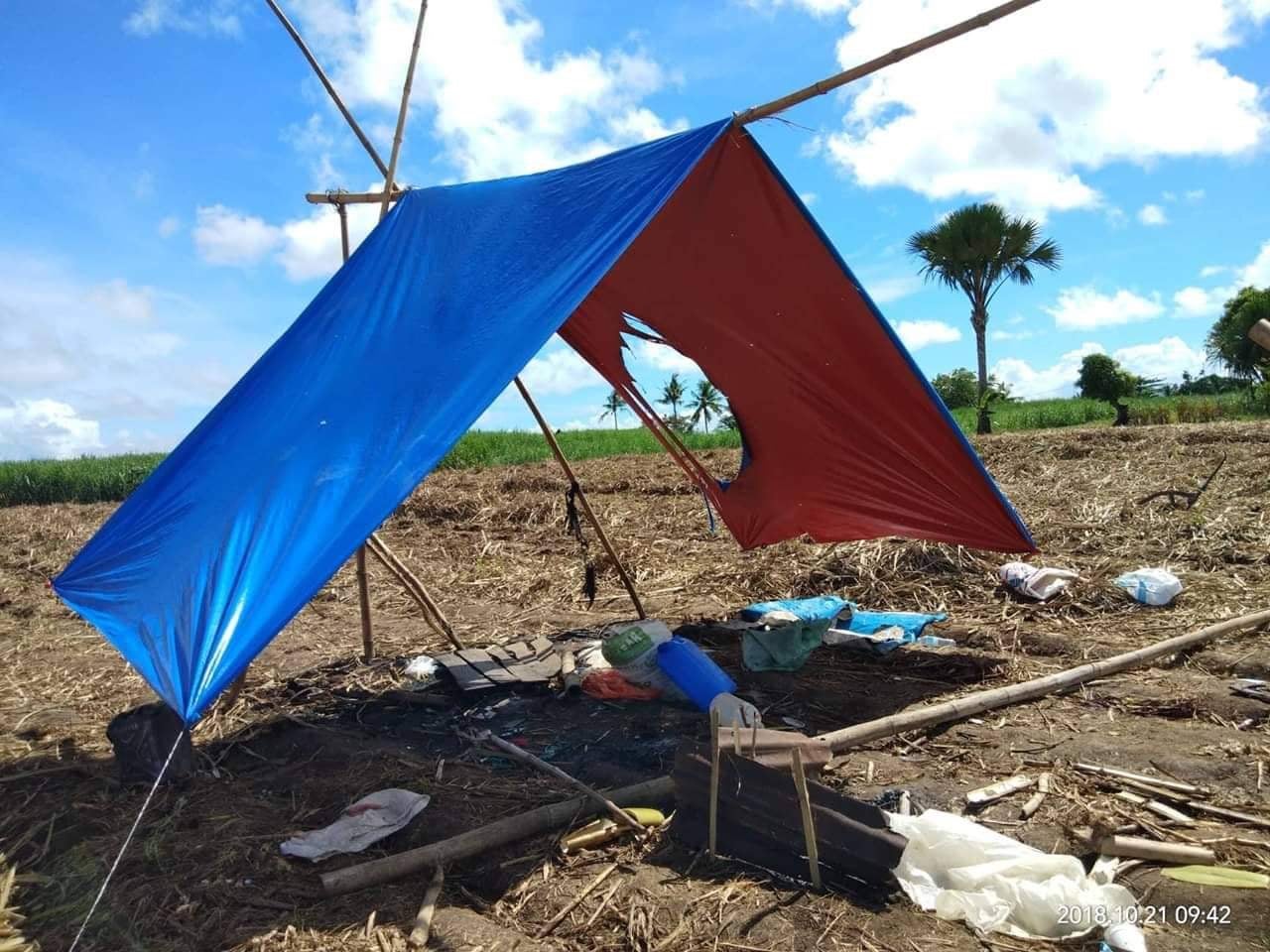 SAGAY CITY — The regional chief of the Philippine National Police has announced that a witness to the Oct. 20 massacre of nine sugar workers in Sagay City, Negros Occidental, is in its custody and knows one of the suspects.

Chief Supt. John Bulalacao, police director of Western Visayas, also said the killing was part of a sinister plan by the New People’s Army (NPA) to discredit the Duterte administration.

“The witness personally knows one of the suspects because he lives here. Therefore, he could tell exactly what happened and identify the suspect,” said Bulalacao, who visited the site of killing at Hacienda Nene, Barangay Bulanon, with Armed Forces Chief of Staff Gen. Carlito Galvez Jr.

The witness, he said, would support the police claim that the massacre was the handiwork of the NPA.

The police, he said, is pursuing three angles.

“It might have been perpetrated by the owner of the property using hired goons [or by] the donees or the legitimate claimants of the property,” Bulalacao said.

“The third angle that we are pursuing and are inclined to believe is this was perpetrated by the [NPA] in their desire to discredit the administration, the Armed Forces of the Philippines and the PNP,” he added.

Eleven workers were resting inside a tent in the sugarcane field — which is the subject of a land dispute, according to investigators — when five to six assailants arrived and opened fire on them on Saturday night.

Two of the workers escaped, but nine of their companions died on the spot. The gunmen burned the bodies of three of the victims, said Chief Insp. West Edquila, head of the PNP Crime Laboratory in Region 6.

Galvez said the killing could be part of the “Red October” plot of the Communist Party of the Philippines and the NPA to destabilize the government and force the ouster of President Rodrigo Duterte.