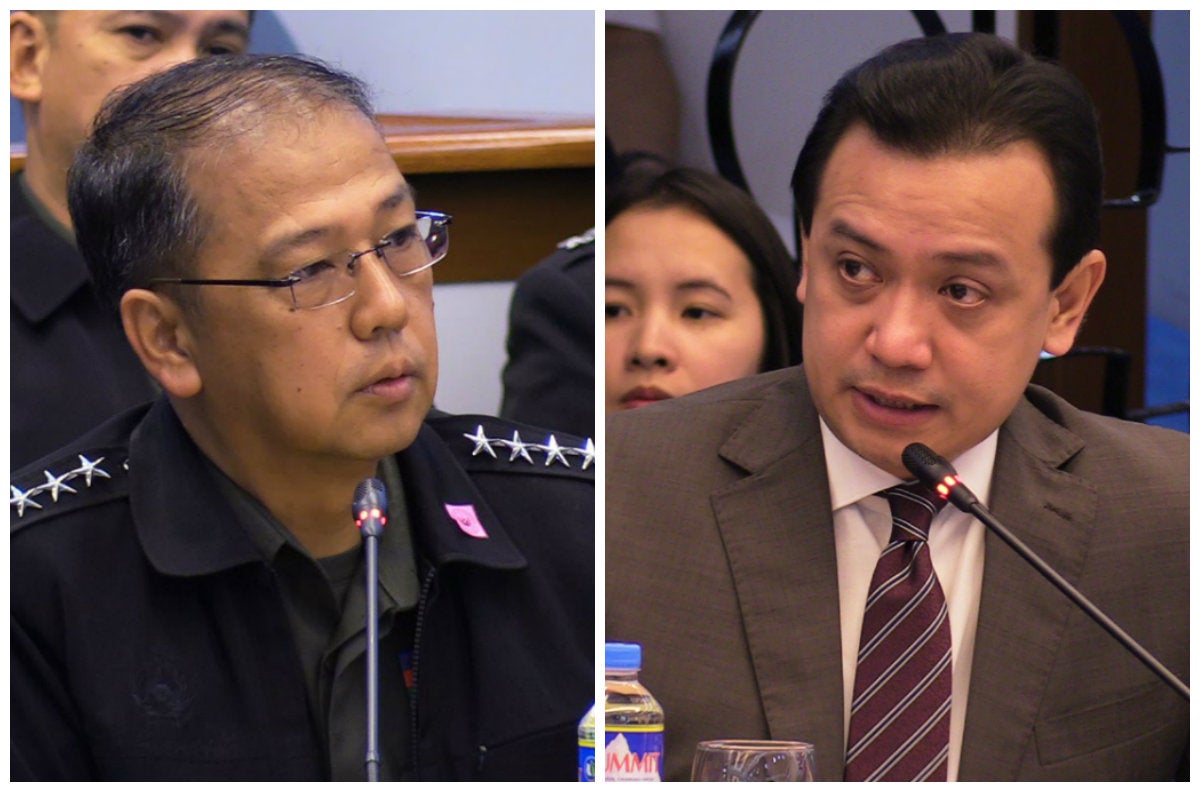 The Armed Forces of the Philippines won’t be reconvening a general court martial to try Senator Antonio Trillanes IV for now.

This, after President Rodrigo Duterte has earlier decided that they would let the court decide on the matter, AFP chief Gen. Carlito Galvez Jr. said in a press briefing on Wednesday.

“We have already discussed this in a meeting and the President already decided that we will go to the courts,” he told reporters.

“We have to praise the President because he agreed to the rule of law,” he added.

On Monday, the Makati Regional Trial Court 148 rejected the Department of Justice’s plea to arrest the senator over previously dismissed coup charges.

Galvez said the case of the former Navy officer with the court martial, conduct unbecoming of an officer and a gentleman, is only an administrative one.

Trillanes was involved in military uprisings in 2003 and 2007 during the time of then President and now House Speaker Gloria Macapagal- Arroyo.