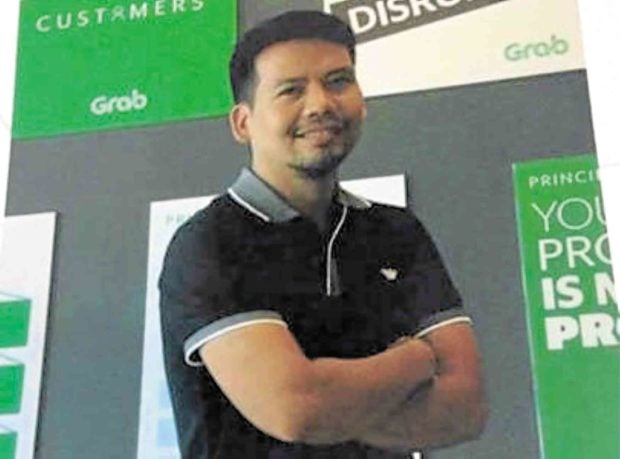 Grab driver Gerardo Maquidato Jr. was hailed as a good Samaritan two years ago when he gave a free ride to an ailing passenger, earning him a “Best Driver” award from the transport network company.

But on Oct. 26, 2017, Maquidato was robbed and shot dead by his passenger, Narc Tulod Delemios, who was later arrested.

With just days to go before Maquidato’s first death anniversary, Grab assured both its driver-partners and passengers that his case would be the last as it announced on Monday the rollout of new security and safety features on its mobile application.

Dubbed “Safer Everyday Tech Roadmap,” the enhancements will be implemented in December and in the first quarter of 2019 “to bring to zero the number of incidents that are completely preventable, as well as reduce the number of road accidents.”

For instance, Grab extended its transparency check to cover not just its drivers but also passengers by requiring them to input their credit or debit card details, as well as linking their Grab accounts to their social media accounts, according to Cindy Stephanie Toh, Grab Philippines marketing head.

In the case of Maquidato, Delemios was able to make a booking by creating a new Grab account using the name of his live-in partner, Giselle Capati.

For passengers’ security, Toh said that besides rigorous background checks for criminal records and an inspection of dormant driver accounts, Grab would implement a driver authentication feature by requiring them to periodically post “selfies” before they could go to another booking.

Currently available only to passengers, the sharing of one’s location and other emergency features will also become
accessible to their drivers, Toh said.

“A lot of these things were put into place because we want to prevent another case like Maquidato’s,” she added.

According to Grab country head Brian Cu, they have formed an internal pool of motorbike riders to focus on providing first-responder service to Grab drivers and passengers involved in accidents.