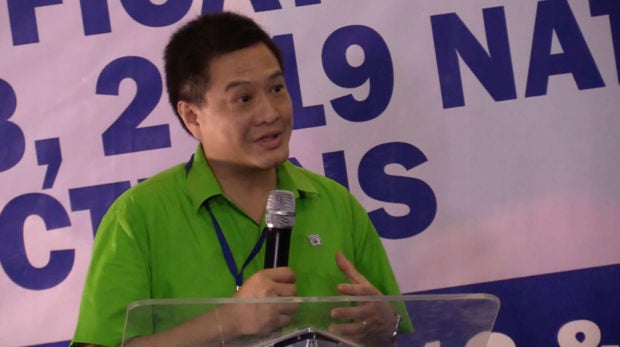 “The field of dreams for the small group of Negros farmers has turned into killing fields. Diniligan na naman ng dugo ang bukid ng mga pangarap. We must be outraged at how the might of guns and goons confronted the farmers’ aspirations for land and food for their families. Bakit baril at bala ang sagot sa sakit ng sikmura?,” Tañada said in a statement on Monday.

“The pieces of evidence, testimonies of witnesses, and other vital information should lead authorities to arrest and prosecute the killers,” he added.

Tañada also expressed support on calls for an independent investigation into the incident.

The Commission on Human Rights (CHR), the National Bureau of Investigation (NBI) and civil society groups should be involved in the investigation, he noted.

“This is necessary to guarantee an impartial and thorough investigation, amid allegations by the police and military that some peasant groups have links to communist rebels,” he said.

“Authorities should also immediately investigate the hacienda owner’s security personnel and find out if policemen and military personnel are among its roster,” he added.  /kga

Sugarcane farm massacre survivors: We just want a share of the land