newsinfo / Nation
Nation
ON THE RULING OF MAKATI RTC BRANCH 148

Alejano lauds triumph of truth, justice amid ‘era of darkness’ 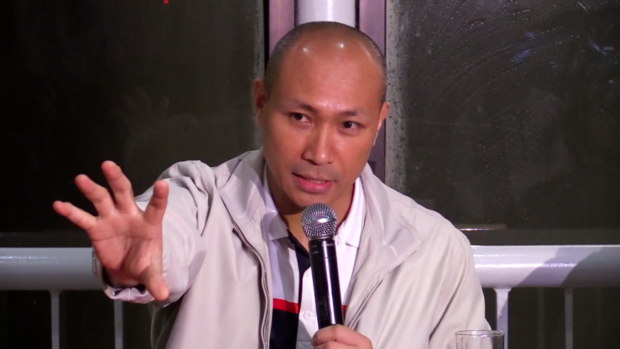 Magdalo Rep. Gary Alejano on Monday commended the reign of truth and justice amid the “era of darkness” with the decision of Makati Regional Trial Court (RTC) Branch 148 to deny the government’s petition for the arrest of opposition Senator Antonio Trillanes IV.

“Amidst the lies and propaganda under the Duterte Administration, truth and justice have remained in triumph,” Alejano said in a statement.

“In this era of darkness, our faith remains on the legal and democratic processes of the country. The court demonstrated its courage and wisdom to stand by truth and justice. It is a manifestation that laws should not be bent to cater to selfish interests,” he added.

Alejano also reiterated that the allegations against his fellow Magdalo lawmaker do not have a legal and factual basis, saying pieces of evidence presented by Trillanes have shown that he had complied with the requirement and process of amnesty application.

RTC Judge Andres Soriano denied the petition of the Department of Justice (DOJ) to arrest the fierce Duterte critic but affirmed the validity of President Rodrigo Duterte’s Proclamation No. 572, which revoked Trillanes’ amnesty.

The lower court also turned down the DOJ’s motion for a hold departure order against Trillanes.  /kga