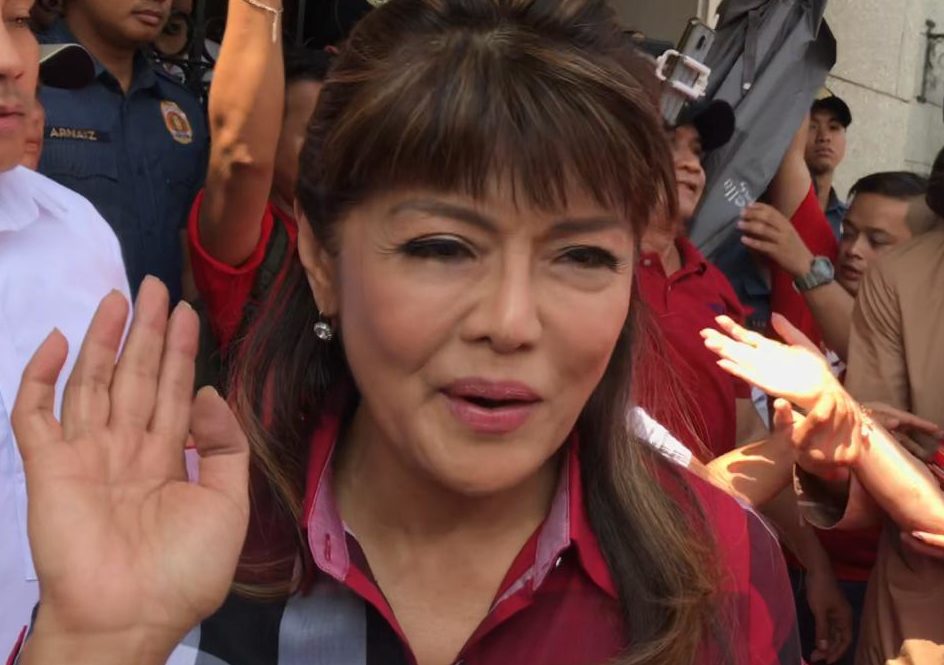 A group of martial law survivors has criticized Ilocos Norte Gov. Imee Marcos for downplaying the atrocities committed by her father, the late dictator Ferdinand Marcos, saying the Filipinos have not forgotten the crimes her family has yet to pay for.

In a statement, the Campaign Against the Return of the Marcoses and Martial Law (Carmma) scored Imee for her “arrogance” after she dismissed the need for an apology, supposedly because the allegations of human rights violations against the former president had yet to be proven in court.

“Imee Marcos may continue sugarcoating their ‘side of the story’ with her own tales, but nothing will erase the fact that the Marcoses are thieves and torturers who have not yet accounted for their sins to their victims and the whole nation,” said Judy Taguiwalo, Carmma coconvenor.

“Carmma would like to remind the late dictator’s daughter that in 1992, the US Federal District Court in Hawaii ruled that the dictator Ferdinand Marcos committed gross human rights violations against 9,539 Filipinos and ordered his estate to provide indemnification,” the group said.

After filing her certificate of candidacy this week, Imee had expressed confidence the accusations against her and her family would not adversely affect her campaign.