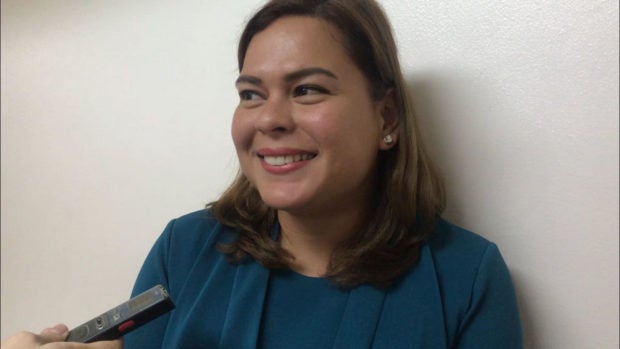 Malacañang on Friday said it was the “discontented” lawmakers who decided to unseat Davao del Norte Rep. Pantaleon Alvarez as Speaker of the House of Representatives and not “whoever suggested the ouster.”

“Sa madali’t-sabi eh, ultimately, it’s the House of the Representatives that decided regardless of whoever initiated it,” he added.

Panelo made the remark a day after President Rodrigo Duterte confirmed that it was his daughter, Davao City Mayor Sara Duterte-Carpio, who “operated” Alvarez’s ouster in July.

READ: Duterte: Be careful with Sara, she can even oust the Speaker

During a speech before the 44th Philippine Business Conference and Expo, Mr. Duterte said his eldest daughter took offense with one of Alvarez’s alleged statement that he, as leader of the lower Chamber, can impeach the President.

In February, the Davao City mayor lambasted Alvarez for calling her part of the opposition and for allegedly saying that he can unseat Duterte.

Alvarez, however, had denied issuing those remarks.  /kga