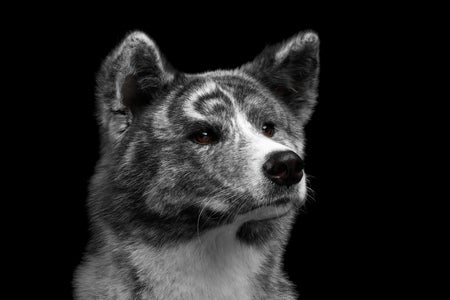 Closeup portrait of Akita inu dog. The dog in the story, Bubba, is an Akita mix breed. INQUIRER.net stock photo

The dog a couple used for sex acts in Colorado, United States was euthanized on Tuesday, Oct. 16.

Bubba, a male Akita mix, was put down because Aurora Animal Services Division staff assessed he could not be safely adopted, as reported by The Denver Post, yesterday, Oct. 17. Bubba became too aggressive during his stay at the shelter, leading to the staff’s decision.

“It is my opinion this dog is not a safe adoption candidate or transfer candidate based on the history, kennel behavior and continued increase in aggression observed daily,” wrote Jenee Shipman, the city’s animal services division manager wrote in an Oct. 11 letter to Arapahoe County deputy district attorney Amy Ferrin.

“The dog has exhibited unpredictable behavior, and shows signs of aggression towards veterinary services staff, volunteers, community service workers and staff members that the dog is not especially familiar with [staff who clean, provide enrichment and treats, etc.],” reasoned Shipman as per earlier report.

Frederick Manzanares and Janette Solano surrendered Bubba to the shelter in July this year while they were being prosecuted for using Bubba for sex acts.

Solano called the authorities in March 2017 to report a domestic violence incident. She told the police that Manzanares was pressuring her to have sex with Bubba, the report said. She claimed he sent her videos and literature about bestiality for a period of six months.

However, the investigation revealed later that she was with Manzanares in using the dog for bestiality. Police found a custom bench designed to facilitate such acts with Bubba, inside a mobile home outside their house.

Manzanares used a hormone spray to excite the dog before filming the sex acts. Photos and videos of Solano having sex with Bubba while Manzanares stood by also surfaced.

Manzanares was sentenced to six months incarceration and two years of probation for two counts of the charge, the report stated. Solano, meanwhile, received a two-year deferred judgment and sentence, meaning she will not serve jail time unless she violates the courts’ restrictions during the two-year period, for a single count of the same charge. Kate Matriano/JB