Not a centavo of gov’t funds for 2019 candidates – Malacañang 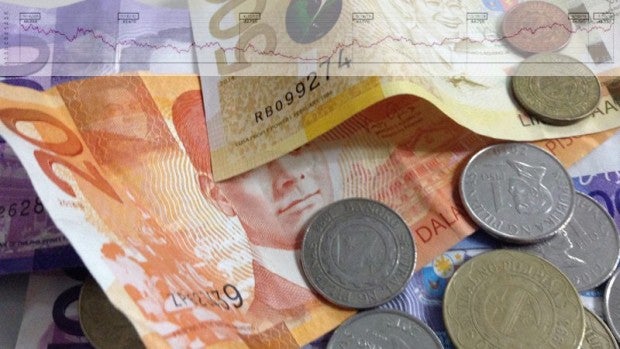 Malacañang on Thursday reaffirmed President Rodrigo Duterte’s promise that no state resources would be used for or by any candidate during the campaign period of the coming 2019 midterm elections.

Presidential Spokesperson Salvador Panelo said that “not a single centavo from the taxpayers’ money nor any government property” would be used for partisan politics.

He noted that all laws will be applied to all election aspirants “regardless of political color or position” to observe a clean and honest elections.

“The President conveys to the nation his steadfast and unwavering commitment to strictly enforce the election laws to ensure a clean, honest and fair elections reflective of the genuine will of the electorate,” Panelo said in a statement.

“The President assures the citizenry that the government will not tolerate offending practices that give undue advantage to a candidate or group of candidates,” he added.

Duterte, in a speech before the Army, said that no government resources would be used for the candidates of the 2019 elections, not even his party’s candidates.

He also asked the soldiers and police to be “strictly neutral” in the elections.

Duterte is the leader of the ruling Partido Demokratiko Pilipino–Lakas ng Bayan (PDP-Laban).

Panelo further noted that the “right to hold a campaign rally will be unhampered” and poll victors “will be proclaimed winners without delay unless restrained by the courts.” /cbb