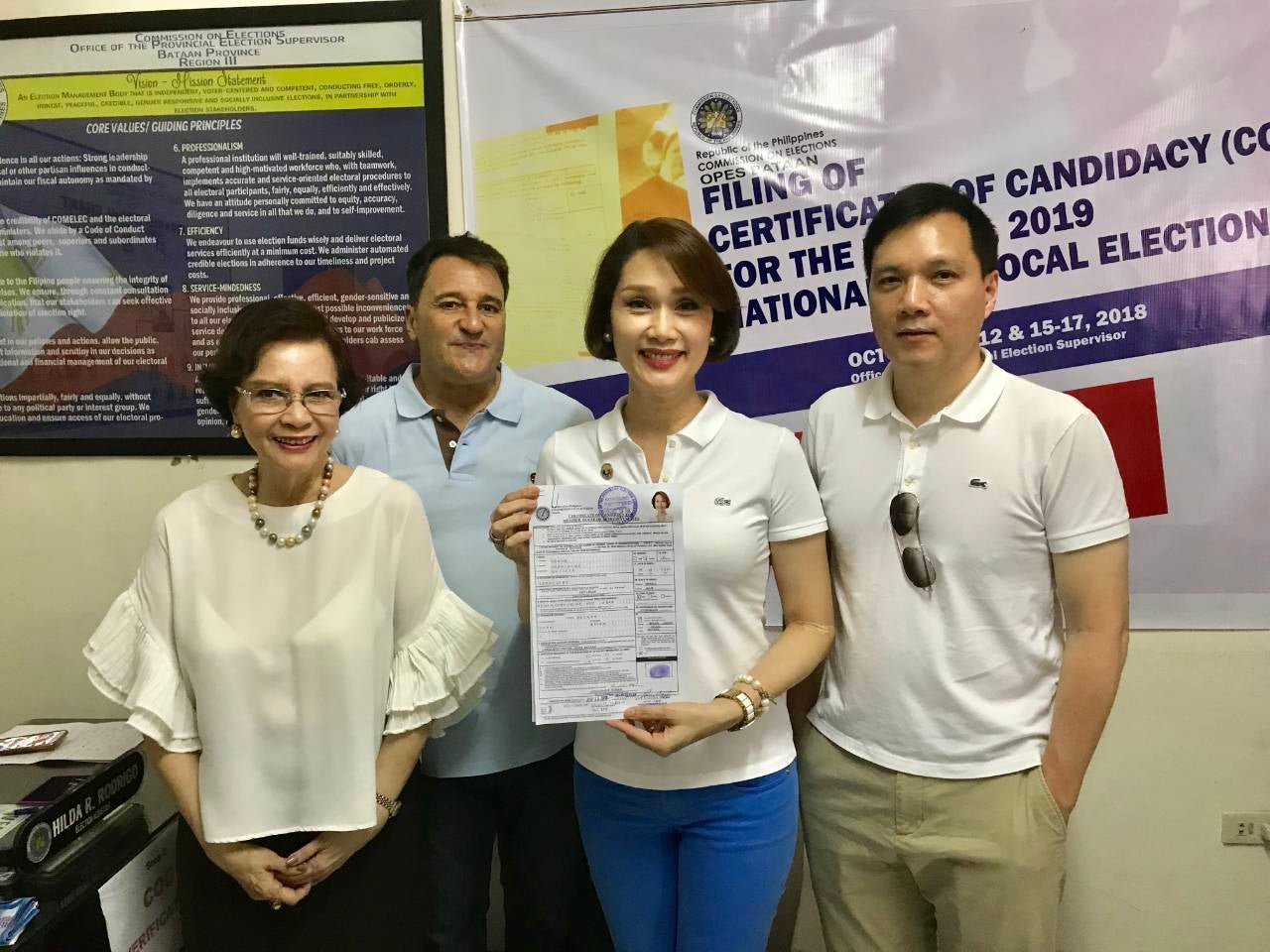 The first transgender woman elected in Congress is vying for reelection as Bataan 1st district representative.

Rep. Geraldine Roman said despite the invitation to run for senator, she decided to represent the district again.

“In 2016, the First District of Bataan made history when they decided to elect me, a proud transgender woman, as their Representative in Congress,” she said in a statement on Wednesday.

“They are the reason why I have decided to continue my work as a Congresswoman, representing the First District of Bataan. There is still so much work to be done, so many goals to achieve,” she added.