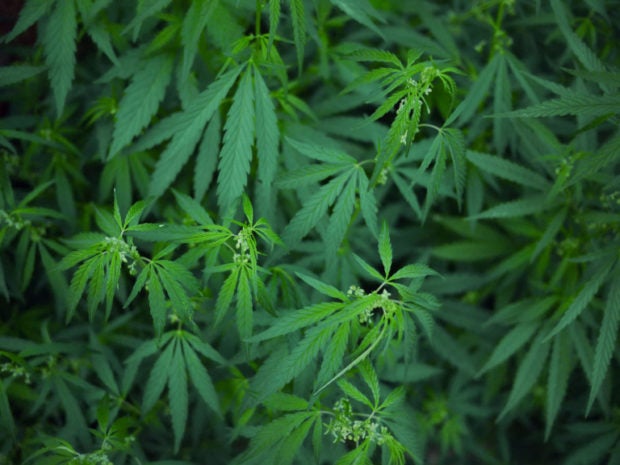 Canada officially legalizes the possession and use of cannabis Oct. 17. But when it comes to travel, to play on the words of a famous ad campaign, do leave home without it.

That’s the big message from the Canadian government and Canada Border Services Agency (CBSA) which are reminding travelers that despite the new legalization of marijuana, it’s not a-free-for-all.

Here’s what you need to know:

Whether it’s recreational or medical marijuana, taking products containing cannabis in any form into Canada will remain illegal.

The rule also applies even when traveling from countries where cannabis is also legal or decriminalized like the Netherlands, Uruguay and Spain.

Travelers who do enter Canada with marijuana must declare it to border officials or risk arrest and prosecution.

When in doubt, leave it out. Because even if you carry medical documents authorizing the use of cannabis for medical purposes, or are traveling to a country where marijuana is legalized or decriminalized, you will be subject to arrest or prosecution.

According to the CBSA, the only accepted authority that can issue permits or grant exemptions for the import or export of cannabis is Health Canada.

The Canadian government also reminds travelers that cannabis is still illegal in most countries. Travelers who have demonstrated use or previous use of cannabis could be denied entry into their destination country.

Travelers and Canadians alike need also note that every province and territory in Canada has different laws regarding the purchase and consumption of cannabis. It is the user’s responsibility to follow the laws that are in place in that jurisdiction.

A list of provinces and territories and cannabis use can be found on the Government of Canada website.

Travel to the US

Once again, travelers are warned not to attempt to cross the Canada-United States border with any amount of cannabis, even if they’re traveling to a U.S. state where possession is legal.

Furthermore, Canadians are warned that if they’re traveling to the U.S. for reasons related to the marijuana industry, they may be denied entry. JB