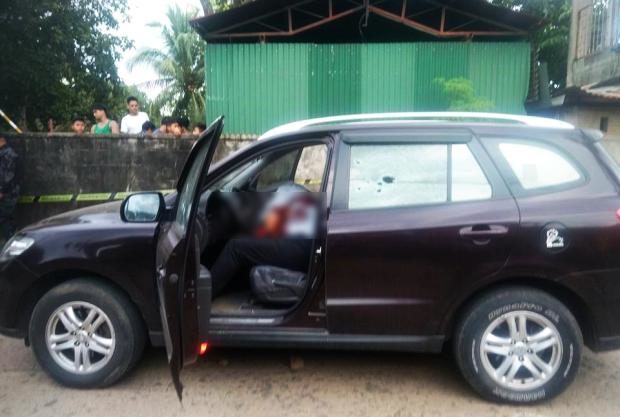 (It’s not just because of the President’s directive. It was immediately authorized even without the directive. Region 10 police already organized the creation of SITG.)

Executive Judge Edmundo Pintac was killed by unidentified assailants on Monday afternoon as he was heading home.

Pintac was said to have handled drugs and firearms cases against Nova Princess and Reynaldo Parojinog Jr., who were arrested in police raids in July 2017.

Durana, however, said police have yet to establish a concrete lead to determine the motive behind the judge’s murder.

He said investigators have yet to coordinate with Pintac’s family as they opted to give the judge’s kin time to mourn.

“At this time I think it is prudent to leave the family space, a little space for them to grieve, before our investigators can sit down with them para matingnan kung meron bang mga (to see if there were) death threats [against the judge],” he explained.

Durana said once police have talked to Pintac’s family, investigators will already be able to figure out the reason for the judge’s killing and possibly even identify the suspects behind it. /kga