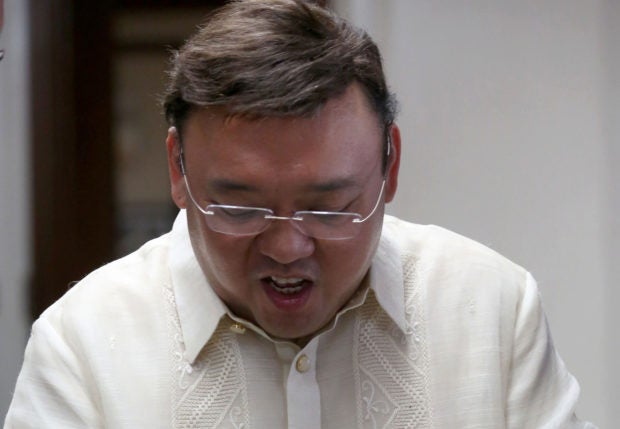 The announcement came a few days after President Rodrigo Duterte said that he should quit his Senate ambition because “he would not win.” The President instead offered him a new job in Malacañang.

“Pls be advised that Presidential Spokesperson will be on leave starting today, Monday, October 8. All requests for statements kindly post here for his corresponding response. Thank you,” Director Dennis Ting of the Presidential Communication Operations Office told Malacañang reporters in an advisory Monday morning.

Ting, who is assigned to the Office of the Presidential Spokesperson, gave no reason for Roque’s sudden leave.

On Friday, Roque said in a press briefing that he would need the weekend to think about his options whether to run for senator in the 2019 midterm elections or accept President Rodrigo Duterte’s offer of a new job. /cbb