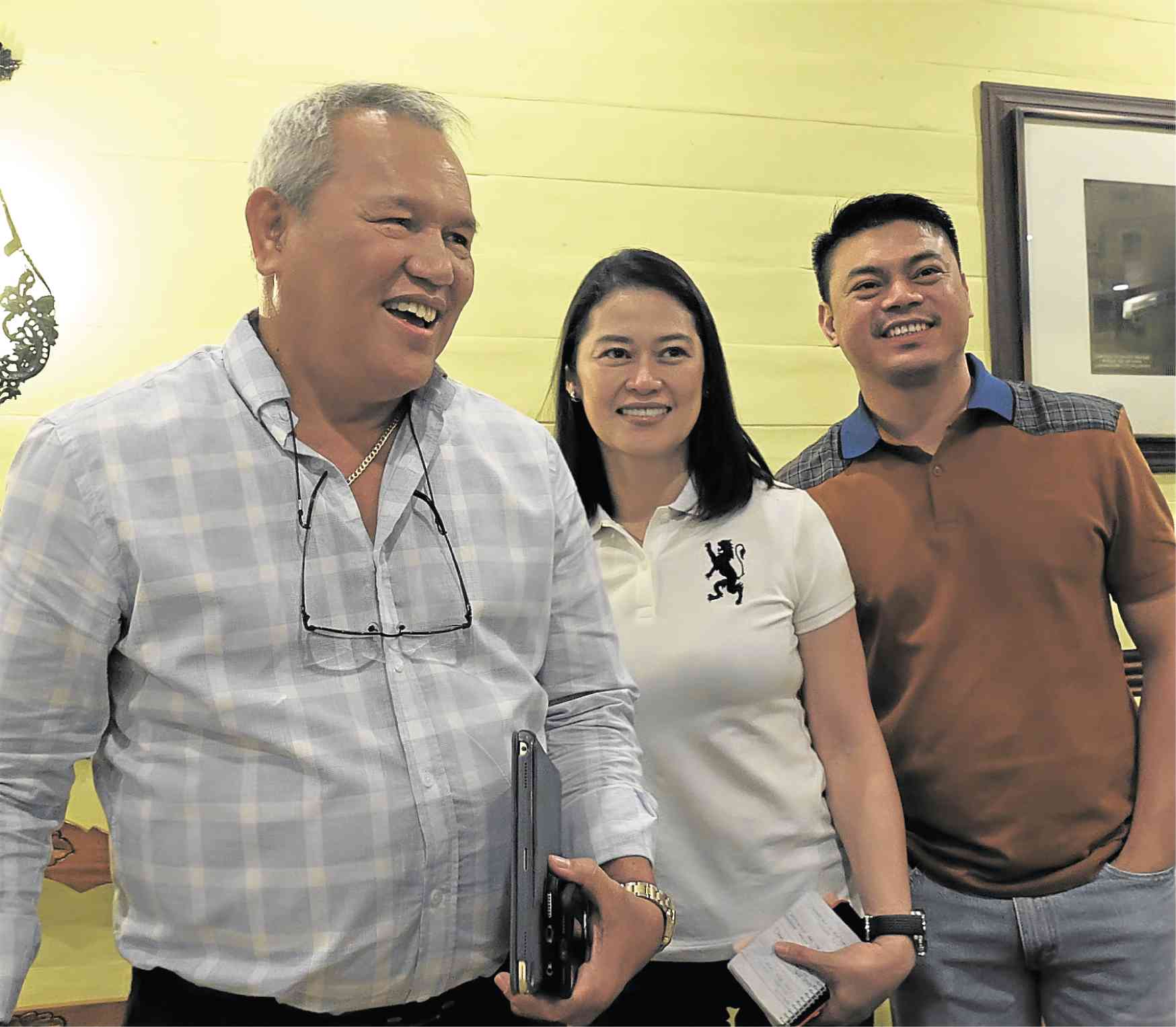 CAGAYAN DE ORO CITY — After Sara Duterte’s Hugpong ng Pagbabago (HNP) picked another candidate for mayor to support in the 2019 elections here, the ruling Partido Demokratiko Pilipino-Lakas ng Bayan (PDP-Laban) under Mayor Oscar Moreno decided to take under its wing a longtime friend of President Rodrigo Duterte as a candidate for councilor.

Girlie Balaba, a former television reporter in Davao City, announced at a press gathering here that she was running under the administration PDP-Laban party of Moreno.

Balaba faced the media for the first time on Friday, Oct. 5, at a restaurant here as part of PDP-Laban candidates for councilors.

Balaba, a Cagayan de Oro City native, was said to have been close to then Mayor Rodrigo Duterte when she worked as a TV reporter in Davao City for six years.

“Girlie approached me and told me she wants to serve the people of Cagayan de Oro,” Moreno said .

He said he saw no problem regarding Balaba’s candidacy on the one hand, and PDP-Laban’s relationship with Sara Duterte’s HNP, on the other.

If it pushes through, it would be Balaba’s first foray into politics in the city.