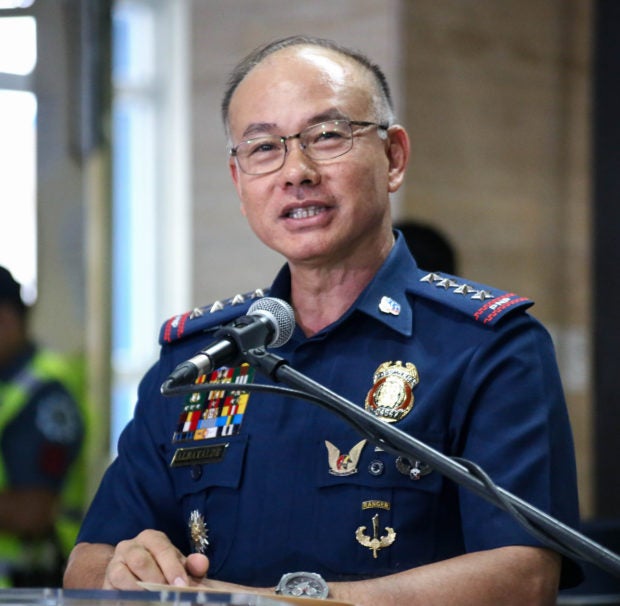 Earlier reports said the two police security detail for Trillanes were recalled the same day that Proclamation No. 572, issued by President Rodrigo Duterte to revoke the senator’s amnesty and order his arrest, was published via an advertisement in a broadsheet on September 4.

But when asked if Albayalde’s order was in any way related to the revocation of Trillanes’ amnesty, Escobal said: “Basta (It’s just that) I was given the instructions.”

He then said that Albayalde also did not explain to him why the police security detail of Trillanes had to be recalled.

He said it should be Albayalde who should be asked regarding the matter.

INQUIRER.net is still seeking comment from Albayalde about the issue, as of this posting.  /kga