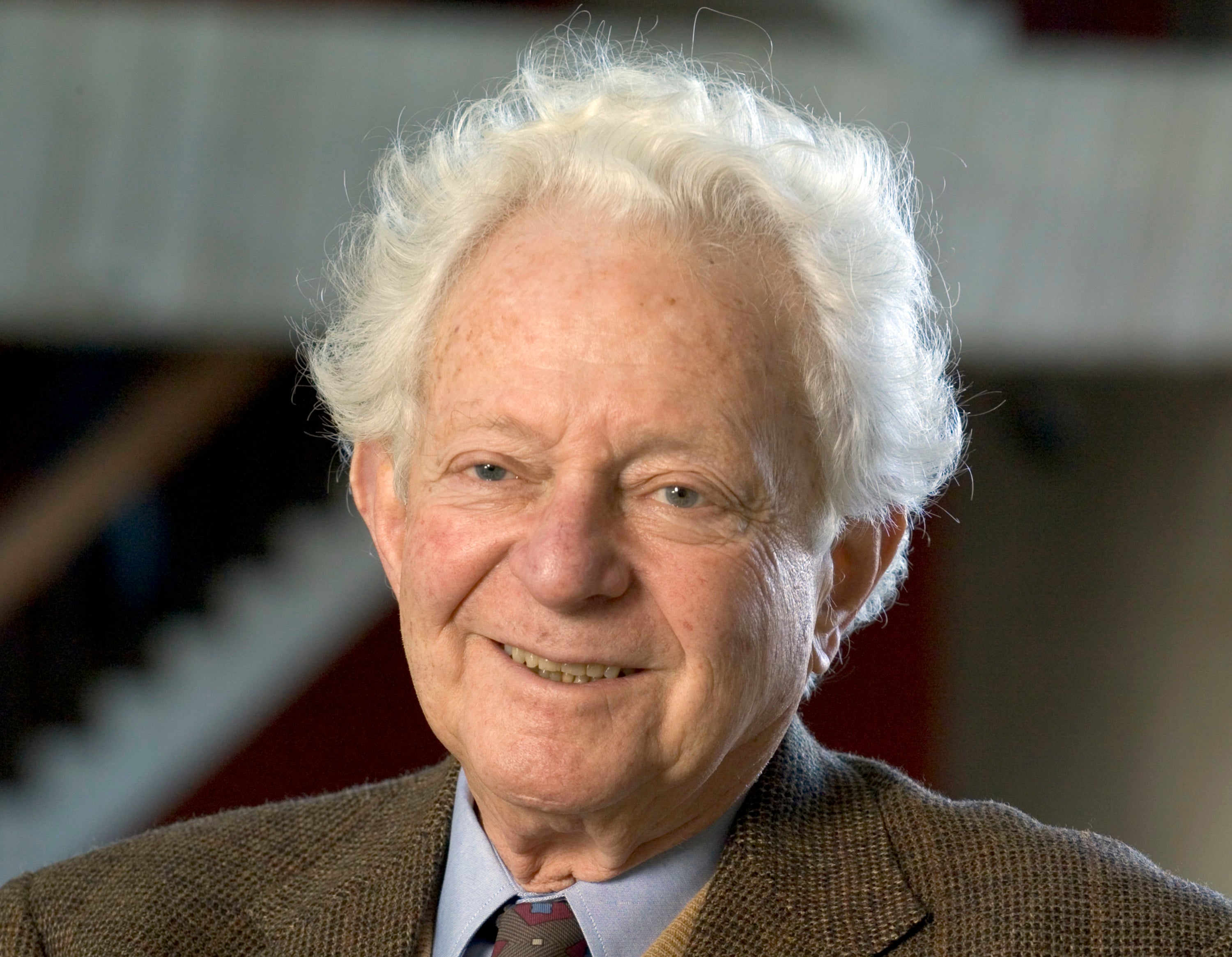 BOISE, Idaho — Leon Lederman, an experimental physicist who won a Nobel Prize in physics for his work on subatomic particles and coined the phrase “God particle,” died Wednesday at 96.

Lederman directed the Fermi National Accelerator Laboratory near Chicago from 1978 to 1989.

He’s described as a giant in his field who also had a passion for sharing science, resulting in his book, “The God Particle.”

The title refers to a subatomic particle called the Higgs boson, long theorized until a powerful European particle collider confirmed its existence.

Lederman died at a nursing home in the Idaho town of Rexburg, said Ellen Carr Lederman, his wife of 37 years.

“What he really loved was people, trying to educate them and help them understand what they were doing in science,” she said.

Lederman won the Nobel Prize in physics in 1988 with two other scientists for discovering a subatomic particle called the muon neutrino. He used the prize money to buy a log cabin near the tiny town of Driggs in eastern Idaho as a vacation retreat.

The couple moved there full-time in 2011 when Leon Lederman started experiencing memory loss problems that became more severe, his wife said. His Nobel Prize sold for $765,000 in an auction in 2015 to help pay for medical bills and care.

“He made extraordinary contributions to our understanding of the basic forces and particles of nature,” Michael Turner, a professor at the University of Chicago, said in a statement. “But he was also a leader far ahead of his time in science education, in serving as an ambassador for science around the world, and transferring benefits of basic research to the national good.”

Lederman was born July 15, 1922, in New York City, where his father operated a hand laundry. Lederman earned a degree in chemistry from City College of New York in 1943, served three years in the U.S. Army during World War II, and then went to Columbia University where he received a Ph.D. in particle physics in 1951.

“Leon Lederman provided the scientific vision that allowed Fermilab to remain on the cutting edge of technology for more than 40 years,” Nigel Lockyer, the laboratory’s current director, said in a statement.