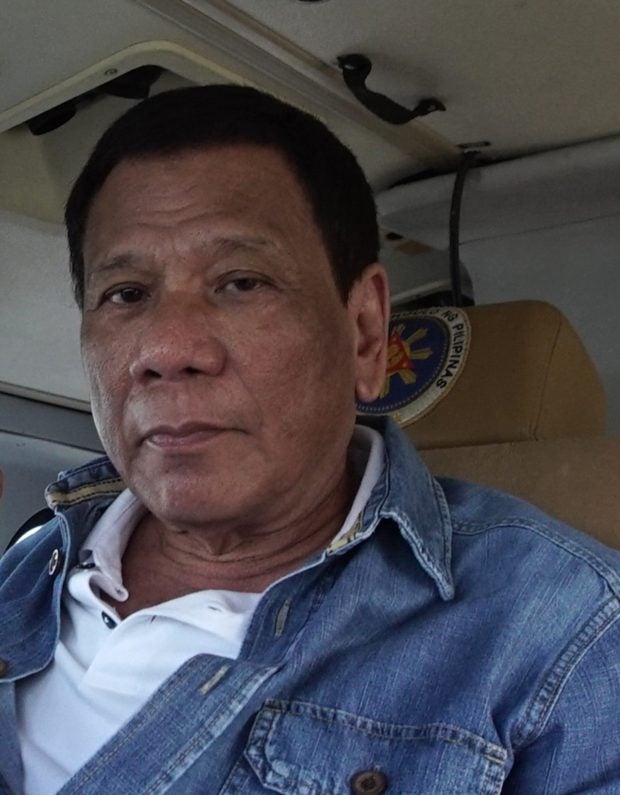 Duterte was supposed to lead the turnover of a check from Pagcor. But it was Executive Secretary Salvador Medialdea who attended the event in his stead.

In a text message to INQUIRER.net, Medialdea said the President was “okay.”

“Of course he is okay at di tinakbo yong tseke,” Medialdea said.

Pressed why the President did not attend the event, he said: “We don’t have to inquire when asked to do so some chores for the President.”

This is the President’s only event for Wednesday, according his official schedule as released by the Palace. This event was marked as “close-in,” meaning it would not be open to media coverage.

Malacañang initially did not provide any details on why the President was absent during the event.

Presidential spokesperson Harry Roque, meanwhile, told the Inquirer in a text message that the President was just in Bahay Pangarap, responding to queries whether the President went to a hospital for a check-up early Wednesday.

Bahay Pangarap is the official residence of the President.

Sought for further comment, Roque said the President had his “private time.”

Asked if the President was OK amid the seeming never-ending speculations about his health, Roque said: “Yes, he is.”

Pressed further, Roque said the President’s non-appearance at the Pagcor event was likely because the President had no weekend and wanted a breather.

“Wala weekend and he wanted private time. He’s had enough of people wanting his endorsement,” the Palace official noted.

Special Assistant to the President Christopher “Bong” Go also did not say why the President was not able to show up at the Pagcor event.

Go, however, said the President would be attending “many events” on Thursday.

“We will definitely be seeing the President tomorrow as he will be attending many events and will be meeting with different groups in the Palace,” Go said in a statement sent to reporters on Wednesday night. /kga /atm