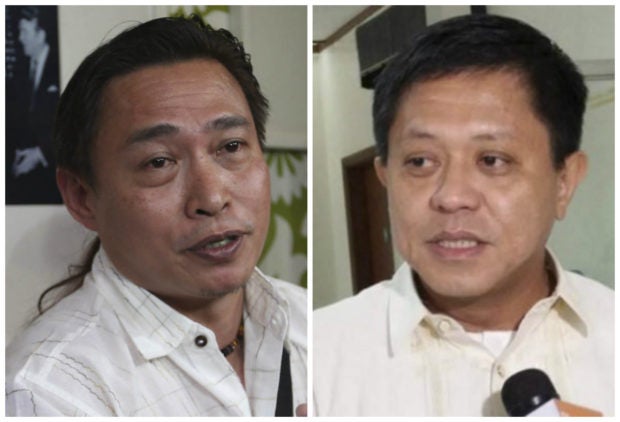 Akbayan Rep. Tom Villarin said although a little too late, the resignation of the Duterte-appointee was a “whiff of fresh air.”

“Too little, too late. Her deeds have poisoned the air we breathe. It’s a whiff of fresh air though,” he said in a statement.

“PRRD is ridding himself of excess baggage as it tries to shore up its plummeting image due to incompetence and insensitivity,” he said.

(The only duty given to her by the President [on federalism] actually caused embarrassment to Malacañang.)

Despite leaving her post, Uson should still be held accountable for her blunders at the PCOO, Anakpawis Rep. Ariel Casilao said.

“‘Yung kanyang resignation [Her resignation] does not exempt her from any accountability,” he told reporters.

“Her resignation is a victory for those upholding accountability in public office,” Tinio said in a statement.

“Government service, while it is about trust, it is also about accountability. And, that is what is sorely lacking from her. She’s an enabler of impunity, be it for fake news or tokhang killings or killings and displacements of the lumads, and many more,” he said.

But Tinio also warned the President from “recycling corrupt or incompetent favorites in his administration.”

Uson announced her exit during a budget hearing of the PCOO before the Senate.

The House on Tuesday deferred anew its deliberations on the proposed P1.474-billion 2019 budget of the PCOO after Uson snubbed ACT-Teachers Rep. France Castro’s request for her appearance.

The chamber rescheduled on Wednesday, Oct. 3, its debates on the PCOO proper’s budget.

The embattled official had been involved in a lewd “pepedederalismo” video jingle with blogger-friend Drew Olivar and another video of them together mocking the sign language. /jpv

Mocha open to run for 2019 elections